UF Student Files Class Action Against Florida Board of Governors 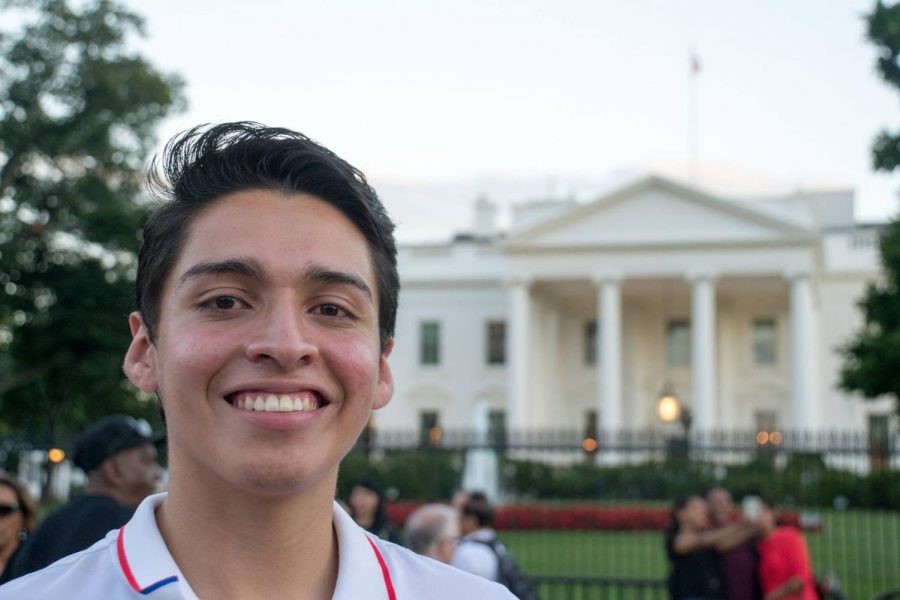 Anthony Rojas has a natural inclination to social justice issues. His parents immigrated to the United States from Colombia before he was born. They saw firsthand many issues with justice and equality in their home country and instilled in Rojas principles of fairness and equality.

“Both my parents being immigrants and their work ethic and how I was raised to treat everyone fairly and justly impacted me for sure,” Rojas said. “When I see things I don’t 100% agree with go on at UF or on a larger state-level, I do very much feel compelled to say or do something about it.”

Rojas is now a senior at the University of  Florida, set to graduate this summer. During his time at UF, Rojas has worked on campaigns against racial discrimination on campus, keeping graduation ceremonies visible, calling for the student body president to resign once suspicious connections surfaced, and the latest perhaps most visible – a class-action lawsuit against the Florida Board of Governors.

In early May Rojas and his attorney, Matthew Miller, filed a class-action suit against the FBOG. They are requesting that all students enrolled in Spring semester classes at all Florida colleges be refunded a pro-rated amount for all on campus fees.

“The objective here is to return money to students that belong to the students,” Miller said. “They paid money for a service, the service isn’t available, they should get that money back and we are hoping that can be done quickly.”

The suits filed against the FBOG are part of a growing number of class-action suits against university systems across the United States. Some of the claims are requesting full reimbursement for all fees, tuition included. Rojas and Miller say this is an important distinction and are part of a group that is only requesting fees be returned. 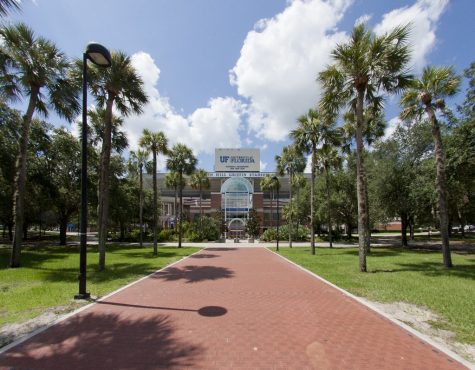 “We try to emphasize that there is a clear distinction between our suit and the other suits involving tuition,” Rojas said. “We are sympathetic to the situation the universities are going through. We understand that certain adjustments had to be made due to this pandemic. We feel that universities have done their best to continue the cycle of education and the path to a degree that students were on.”

Because universities have been able to continue offering courses online, the lawsuit does not seek to recover tuition costs. What can’t be justified are any fees related to on campus facilities that haven’t been available to students since mid-March.

“If you can no longer provide a physical service for which you have charged individuals, they are justified to ask for a refund. We are really specific in what we want here and it is all rooted in getting the most help possible to students,” Rojas said.

College students and new graduates are in a unique position when it comes to receiving aid during the pandemic. Many students are too old for their parents to receive the CARES Act “child bonus” of $500, many have likely not filed taxes making them ineligible for the $1,200 stimulus checks, and many were likely working part-time, meaning they didn’t make enough money to file for unemployment. Essentially, college students may find themselves in a legislative loophole making them especially vulnerable to economic hardship. 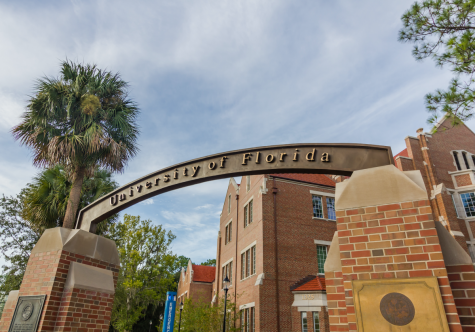 Rojas has been out of work for two months and knew that the struggles he was experiencing were not unique. Numbers obtained by Miller and Rojas indicate that nearly 300,000 university students in Florida paid thousands of dollars in fees for which they cannot access the services. The class-action suit filed by Rojas and Miller could potentially return some of that money to students who may not be able to get relief elsewhere.

According to Renee Fargason, a representative for the FBOG, the Florida University system has so far refunded $49,993,980 for 44,845 students for housing, and $18,706,603 for 30,942 students for meal plans. While unable to comment on the pending litigations directly, Fargason noted that the Florida University System is “fortunate to receive substantial funding support from the Florida Legislature and Governor DeSantis,” and noted that although there have been financial challenges as a direct result of Covid-19  they look forward to continued support from the Governor, the Florida Legislature and the Florida Department of Education as the challenges are met.

While these refunds are certainly a good start, Miller and Rojas think that more can be done to put money paid out for on campus services back into the hands of students.

“The students should be the first priority and if the schools have a way to make the situation better for the students they should do it and they should do it willingly,” Miller said. “Many schools did do it right and have provided pro-rated rebates on housing, dining, and other fees. So we aren’t asking for something that’s unheard of or can’t be done. It’s already been done. Some schools did it right away without having to be asked.”

Miller says that legal cases including tuition may run into difficulties and take a long time as assessing the value of the new online courses could be challenging. Both Miller and Rojas praised the universities for their ability to quickly transition in order to continue providing the educational services they promised their students. They also  added that they want the outcome to be in the best interest of both the students and the universities.

“If you look at the amount of revenues the schools generate with the fees that they charge it’s an enormous amount of money. We are asking for a tiny fraction of that to be returned for the period they have not been able to provide the services that were paid for,” Miller said. “It’s true this is a difficult situation for everyone, but the students shouldn’t be bailing out the schools.”

According to Miller, no one from the universities or the FBOG has formally responded to the suits as the cases are still relatively new. Miller says their phone lines are open and they would love to start talking about how to settle this.

“We would love to hear from these university systems if they want to reach out and start talking, Miller said. “Let’s resolve these cases. The fees for the time period the campuses are closed down should be returned.”

Fargason indicated that Covid-19 has created a unique situation with unique challenges, one that “the State University System has adapted to quickly with the focus on the well-being of students, faculty and staff, as well as providing a world class education.”

Miller is optimistic that the court will approve the class and the case will be able to move forward. Students are able to join the suit as a named plaintiff if they desire but it is not required. If the suit is successful, all students enrolled in Florida universities during the Spring 2020 semester would automatically be entitled to a partial refund for fees paid. Refund amounts would depend on when the students lost access to the campus and how much time was left in the semester.