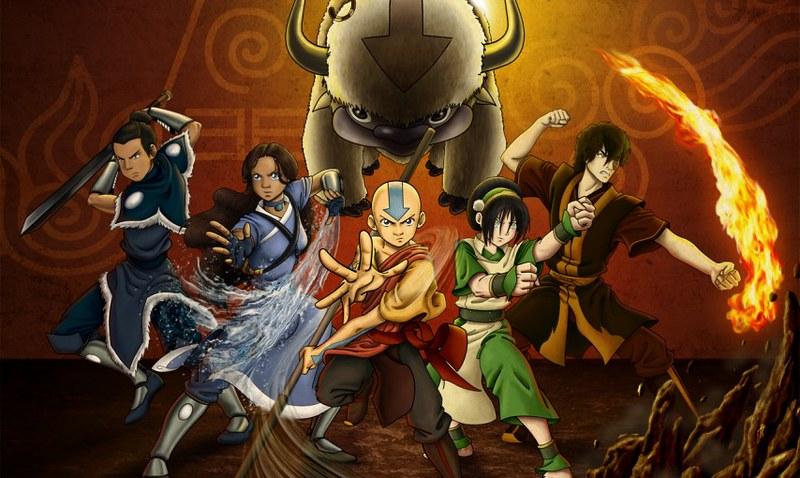 Saddle up your flying bisons. The hit Nickelodeon show Avatar: The Last Airbender flew onto Netflix’s lineup over the weekend.

Fans of the show have been yearning for it to arrive on a major streaming service and their wish finally came true.

Whether you’re looking for something new to watch or you’ve seen it before and just crave the nostalgia, Avatar is worth the watch.

The series, which ran from 2005 until 2008, was an immediate success and still has a massive following to this day, thanks to its immersive world-building and strong character development.

The show is based in a world divided into four elemental nations: the Water Tribes of the North and South Poles, the Earth Kingdom, the Fire Nation, and the Air Nomads. Many people within the world have the ability to “bend” one of the elements.

At the center of the show is the Avatar, one person each generation who can master all four elements. When the show takes place, the Avatar is Aang, an Airbender who was frozen in ice for the past 100 years.

He befriends a Waterbender named Katara and her brother, Sokka. Together, they travel the world so that Aang can learn how to bend all four elements in hopes to defeat the powerful Fire Nation.

Be prepared to go on an emotional rollercoaster when watching The Last Airbender. It has genuine belly-laugh moments with witty characters and cheeky animals, but it also does not hold back on the emotional gut punches while teaching children about the suffering that comes with war, death, and loss.

The show is also a masterclass in animation, with heavy influences from Japanese anime. The Last Airbender also pulls from South and East Asian cultures for much of its world-building.

The fight scenes are choreographed beautifully; even before throwing in the use of the elements. Even the bending styles are based on different Chinese martial arts.

Avatar: The Last Airbender set the bar for future shows to aspire to, and very few have matched its success since. Although intended for children, it is a must-watch for all ages.