Officials announce the Florida Keys will reopen to visitors June 1 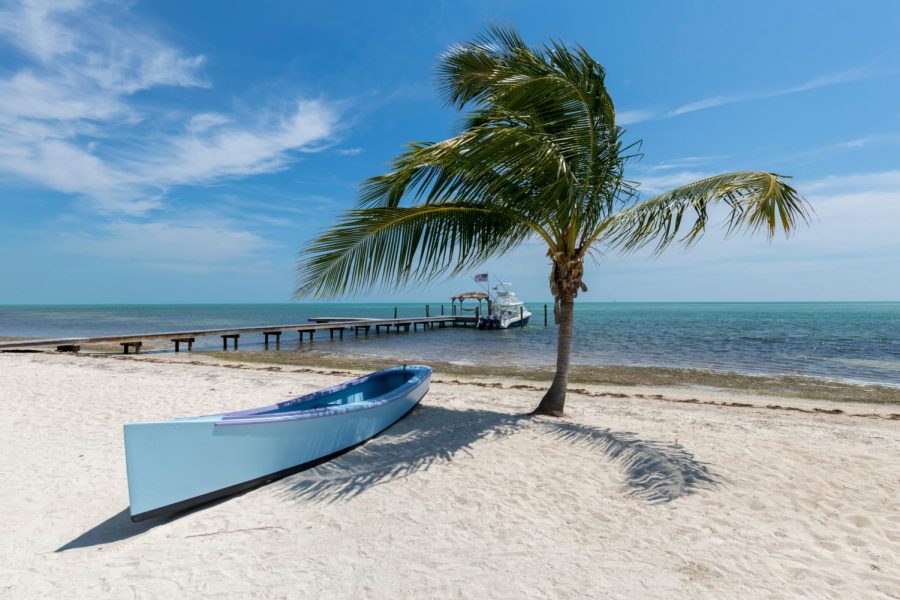 KEY WEST, Fla. – It seems like there will be a place to go for summer vacation.

The Florida Keys will reopen to visitors on June 1, just under one month after the state of Florida’s decision to reopen business operations.

According to the Florida Department of Health, the Keys have had just 100 cases of COVID-19 and three deaths. But officials prepare to take the roadblocks down and open their tourist towns.

Business owners are being tested and are becoming desperate. Scott Atwell, the vice president and chief executive of Key West Chamber of Commerce said businesses have failed.

“For some people, it’s been devastating,” he said. “They had to pack up. They just couldn’t make it.”

Atwell believes that reopening tourist towns can repair their economy.

According to the Monroe County documents, 2.4 billion dollars are from Key West visitor spending. To follow federal and state guidelines, lodging will turn in sanitation plans if they want to reopen, and hotels will only have 50 percent capacity.

As of Saturday morning, there are 50,127 total cases in Florida, according to Florida Health.