The RNC is coming to Jacksonville, sort of 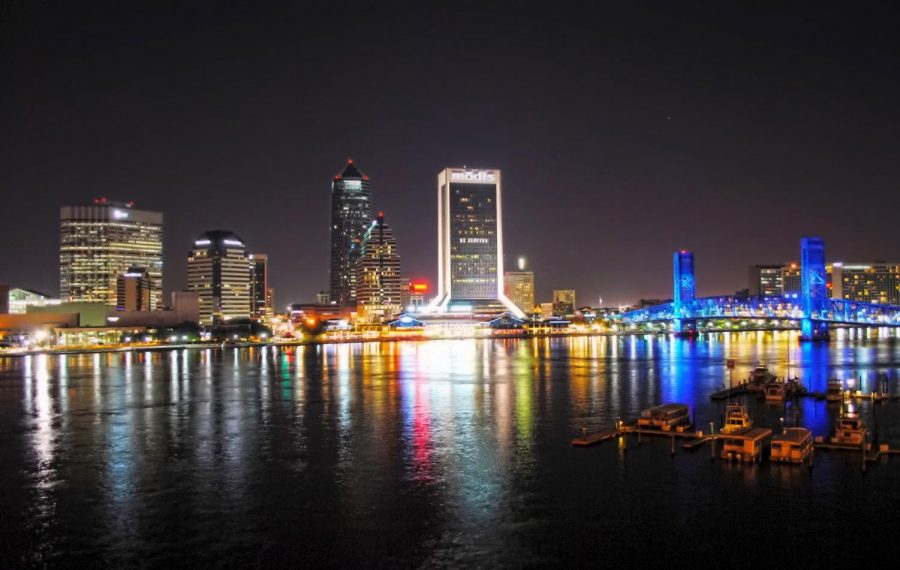 JACKSONVILLE, Fla. – In a historic move, the Republican National Convention (RNC)  will be split across two cities for the first time ever.

The bulk of the ‘business’ of the convention will remain in Charlotte, North Carolina, while the president’s acceptance speech and ‘celebration’ will take place here in Jacksonville.

The acceptance speech will take place on August 27 at the Vystar Veterans Memorial Arena, which can accommodate 15,000 people. The main motivation behind the change from Charlotte to another venue was President Trump’s desire for a full arena.

At this time it is not clear what, if any, social distancing protocols will be implemented. At other rallies, the Trump administration is requiring participants to sign waivers releasing them from liability if anyone becomes ill after attending.

We welcome the opportunity to host the @GOPconvention in Jacksonville. A $100 million local impact event would be important for our city as an event/convention destination.The City is ready for world class events &ready show the world we are open for business. @GOP @GOPChairwoman

Mayor Lenny Curry and other state representatives are ‘excited’ to bring the RNC to town, citing an ‘economic boon of $100-million.’

Locals are wary. An online petition requesting the RNC to ‘stay out of Jacksonville’ has garnered hundreds of signatures. The petition states that, “The damages incurred will take years to recover from. It would outweigh any financial benefits that the city could hope for.”

The acceptance speech will take place the same day as a previously planned gathering commemorating the 60th anniversary of “Ax Handle Saturday,” one of the most well known race riots that occurred in Jacksonville in the 60’s.

At this time, it is unclear exactly how the cost of the convention will be covered and what burden may fall on tax payers shoulders. Just last week, the host committee organization was incorporated, with JaxChamber President Daniel Davis, Visit Jacksonville CEO Michael Corrigan and state Rep. Michael Waltz — whose district runs from south of St. Augustine through Daytona Beach — listed as officers of the nonprofit, whose role will be to raise money to cover the conventions expense.

There are also no official documents, like contracts or email records of negotiations, available that outline the details of the convention coming to town. In contrast, the contract the city of Charlotte has with the RNC is 93-pages long and outlines who will be responsible for paying for various aspects of the event, what level of insurance is required and exactly what venues will be used, and perhaps most importantly it outlines who will pay for the millions of dollars in security costs generated by the event.

There are many questions at this time surrounding the details of the components of the convention that Jacksonville will be hosting. What we do know is that this is a landmark occasion that is coming on the heels of a global pandemic, national protests, and the commemoration of one of the worst race riots to occur in Jacksonville.

Spinnaker will keep you informed as events unfold.