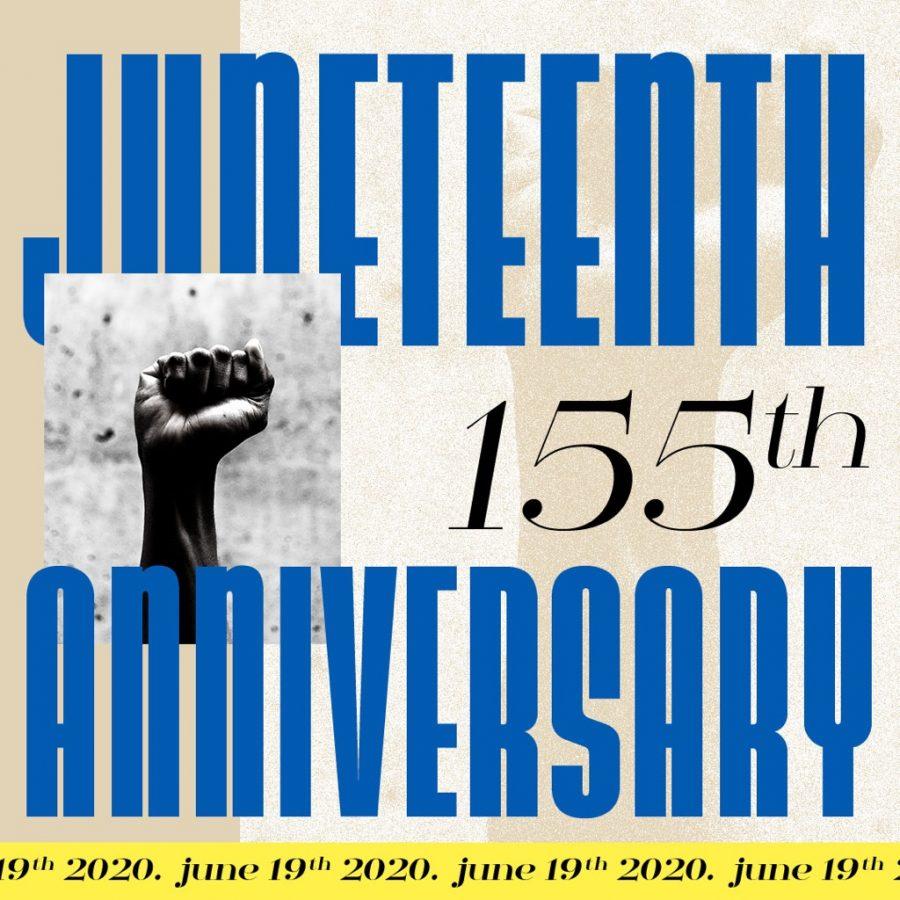 Today is the 155th anniversary of Juneteenth, a national holiday that celebrates the end of slavery.

In light of recent events, such as the BLM movement and the retraction of confederate statues, the nation celebrates this year’s Juneteenth like never before. 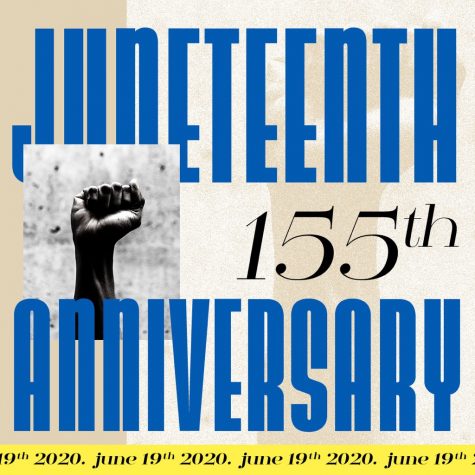 On June 19, 1865, General Gordon Granger of the Union army announced in Galveston, Texas that the war was over and the enslaved were freed. Although the Emancipation Proclamation had been official two years before then (January 1, 1863), there were few Union troops in Texas to enforce the Executive Order, so slavery had remained unaffected in Texas. With the surrender of General Robert E. Lee in April of 1865 and the arrival of Granger’s federal troops, there were finally enough forces to overpower the resistance, according to Juneteenth.com and History.com.

Juneteeth is considered the longest-running African-American holiday that honors the end of slavery.