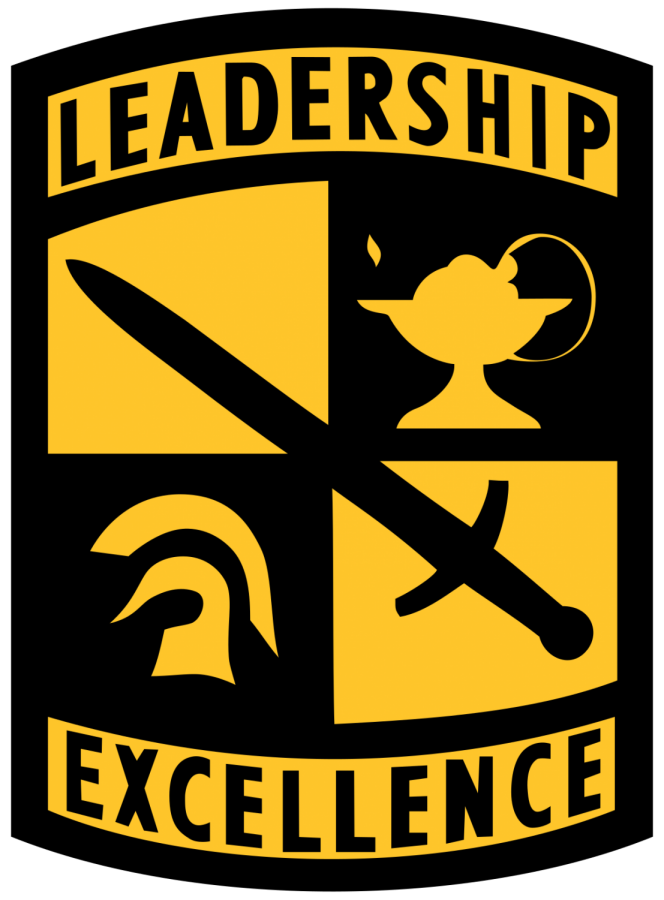 A student in the University of North Florida’s U.S. Army ROTC program alleges she was sexually harassed by the program’s Assistant Military Science Professor in October 2019.

A female cadet claims that during one of their physical training sessions, a Lt. Col. who was an instructor in the ROTC program stood over her while she was doing situps and inappropriately touched her legs without consent.

A UPD police report filed in April 2020 stated that it was “in an apparent attempt to assist her sit up repetitions.” The student alleges that the officer stood close enough to her that she felt his leg hairs. She also alleges the Army officer, who is also African American, used racial slurs to other cadets, sent inappropriate text messages to his students which can be seen below, made harassing comments about her body, and discriminated against her based on her pregnancy by allegedly refusing to allow her time off for maternity leave.

Because the Lt. Col. was not charged with a crime, Spinnaker is not releasing his name.

Although the Lt. Col. was removed from his position at UNF, the student claims UNF mishandled the situation when she reported it to UNF’s Title IX office.

According to the student, the office informed her that because the Army is involved, the Title IX office did not have jurisdiction over the incident and would not open an investigation. The student then waited a few days before reporting it to the Army, but in the meantime she had to work alongside the Assistant Professor of Military Science for a week before he was dismissed — not by UNF, the student claims, but by the Army instead.

Title IX states that “schools should ensure that no student has to share campus spaces (such as dorms, classes and workplaces) with their abuser.”

“I don’t want to look at this like this is an Army situation, because we’re not stationed at schools. So he was a professor. He was a faculty member,” the student said in an interview with Spinnaker.

The student claims that, because the Title IX office failed to act in a timely manner, she and the professor continued to have unwanted contact for a week after making the complaint.

Additionally, the student claims that when she made a public records request, the University would not release her public records to her for six months following the incident. Spinnaker obtained screenshots of emails exchanged between the University and the student. In the emails, the University explained that they could not supply the Equal Opportunity and Inclusion (EOI) investigation file due to the investigation remaining open as of April 8, 2020. The student alleges that it took an email to President Szymanski in order to finally receive her file.

Finally, the student claims that the Title IX office did not file a police report on her behalf and did not suggest she should contact the police in the days following the incident.

“When I filed the Title IX complaint, I thought that was enough. I thought that would take care of everything. I honestly didn’t know I needed to file a police report because I thought the University was going to do everything. After this happened, I wanted to forget it all. I didn’t even want to think about what happened to me. The University was supposed to be my safe haven. Never did I think I was going to go there and have sexual misconduct or be discriminated against.”

When asked why she waited so long to come out with her story, the student responded by saying that she is very protective of her military career.

“I wanted to handle it in a private manner the best that we could, and we have — my attorneys and I — we’ve tried to handle it as best as we could, but UNF still accepts no responsibility in what they did, yet they have made several statements that they don’t believe in racial injustice and they are all for diversity, but here you have this situation where I was African American, I was pregnant, I was a female and I experienced these things on your campus and you did not open an investigation.”

However, the University said in a statement to Spinnaker that it worked with the Army ROTC in the investigation.

“UNF did conduct an interview with the student and then coordinated with the Army ROTC to handle the investigation. There are documents and records which have not been released yet as this is part of an ongoing investigation. We are unable to comment further as this matter is part of a pending complaint with the Department of Education’s Office for Civil Rights,” the University said.

“They are not the ones who removed him. It was the Army. The Army pushed for him to be removed for the safety of the cadets,” the student said. “I will not stop fighting until they take responsibility for what they’ve done. It’s affecting me emotionally. This is not the type of college experience I thought I was going to have.”

UNF Spinnaker reached out to the Lt. Col. for comment.

He denied the accusations– saying he was not guilty and he threatened to sue Spinnaker for defamation if the story was ever published.

In an earlier statement Spinnaker obtained, the Lt. Col. stated,  “Cadets and all personnel are held liable and responsible for their duties,” he said. “When people fail to do what is required of them, they should not falsify information in hopes of getting out of what they are required to do.”

The student believes this statement is in reference to the fact that she had just given birth and could not completely perform to the same standards as her peers but still maintains that it has nothing to do with what allegedly happened to her.

The student indicated she would like the University to take responsibility for what happened to her on UNF’s campus.

“I’m not bashing the Army. I’m thankful that the Army’s system works, because in my situation someone was removed immediately after they did something wrong. I’m concerned about the system at UNF. You go to their Title IX office, you report that something happened to you, and there is no urgency. They just act like they don’t even need to look into this. What if a female student came there and said she was raped? Nothing. To me, I’m surprised that the faculty member there didn’t even say ‘hey, we need to file a police report.’”

She also suspects she is not alone in her experience with the Title IX office.

“There may be other students out there who made a report of something and the Title IX office didn’t do anything,” she said. “I didn’t know that a Title IX office was on a university campus, I didn’t know the process of it until it happened to me. They have a responsibility to protect students and to provide these resources, so I’m coming forward to educate other students, and I’m coming forward because the University needs to take accountability of what happens on its campus. Don’t make statements saying that you don’t believe in racial injustice and you believe in diversity, but here you had this huge matter happen on your campus and you kept it quiet for a very long time.”

Spinnaker made an attempt to reach out to the student’s attorney but did not get a response back.

Spinnaker will update you as more information becomes available.