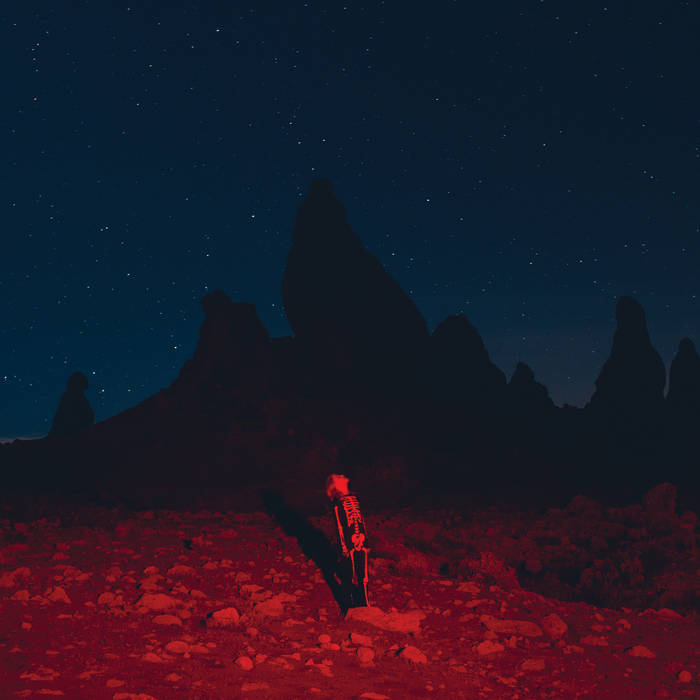 “Punisher” is Phoebe Bridgers’ second independent full-length project released on June 18, 2020. The indie-folk-rock singer is a member of boygenius and Better Oblivion Community Center -Both of which make an appearance in this album. The album explores themes of depression, relationships, and dreams, and how they all seem to intertwine throughout life. Fortunately, Bridgers has been very open with the production of this album, so there are concrete answers for what each of the songs mean. The album is softer in sound, much like Bridgers’ previous work, this time with more orchestral sounds sprinkled throughout the tracks. 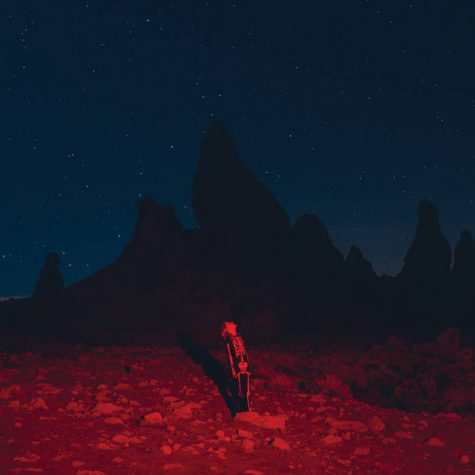 This album was pretty consistent and didn’t take too many risks musically. I liked the way the songs were arranged and the order they were placed in. Honestly, I feel like this album is most fitting for the fall. There are just certain songs and artists that match up with specific seasons, and Phoebe Bridgers always seemed more of an autumn/winter person to me. Regardless, I would give this album a 4/5 Spinnaker Sails.

Standout Tracks: “Kyoto,” “Punisher,” “Savior Complex,” “Graceland Too,” and “I Know The End.”