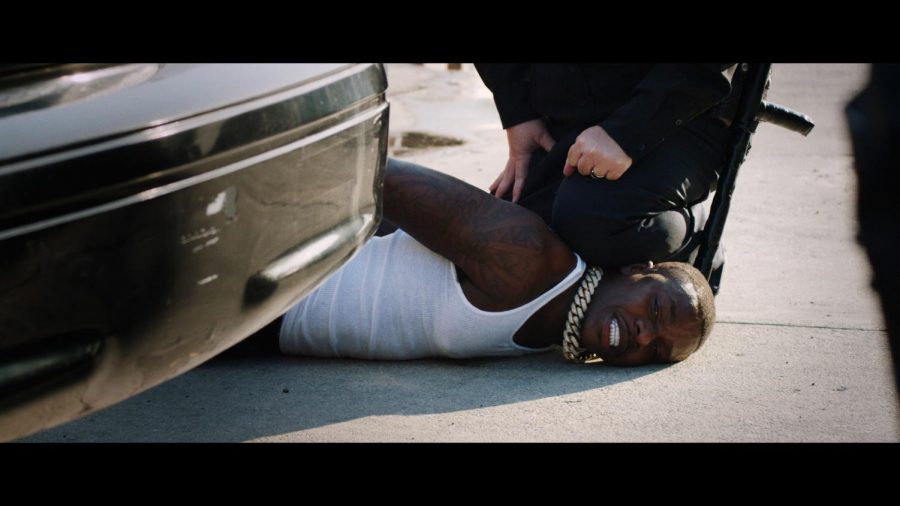 “Our Culture Can’t Be Cancelled” was the defining slogan of the 2020 B.E.T. Awards on Sunday night, celebrating black culture.

The show kicked off with 12-year-old Jacksonville native, Keedron Bryant, singing his song ‘I Just Wanna Live’ which went viral after the murder of George Floyd in May.

Bryant’s singing was immediately followed by a remix of Public Enemy’s ‘Fight the Power’ with artists including Nas, Rapsody and Black Thought jumping in.

“We’re getting real in-touch with being inside because outside is on one,” said host Amanda Seales in her opening monologue. “It’s got COVID and cops and Karens gone wild… that’s precisely why we decided to do the awards; because we deserve a break.”

Although the 20th B.E.T. awards show saw it go virtual for the first time, that did not stop powerful performances throughout the night from musicians like Alicia Keys, Anderson .Paak and Jay Rock, DaBaby and Roddy Ricch, Megan Thee Stallion, and Jennifer Hudson.

Dispersed throughout the show were the actual awards; headlined by Roddy Ricch’s “Please Excuse Me For Being Antisocial” winning Album of the Year.

From Lil Wayne’s Kobe Bryant tribute to Beyoncé receiving the humanitarian award and everything in between, this year’s show provided many unforgettable moments while also honoring black lives lost.

Being the first awards show nationally televised since the outbreak of the Coronavirus, the B.E.T. Awards were put in a unique spot of not having a venue to host the show.

Being a television network made by black people for black people also gave it the opportunity to amplify the hundreds of thousands of voices who have been protesting for weeks in the wake of George Floyd’s murder and to call for change.

Because there was no in-person venue, it also put a greater emphasis on the performances which all delivered in terms of entertainment and production quality.

Given the circumstances, this year’s show may be the best award show B.E.T. has done yet.