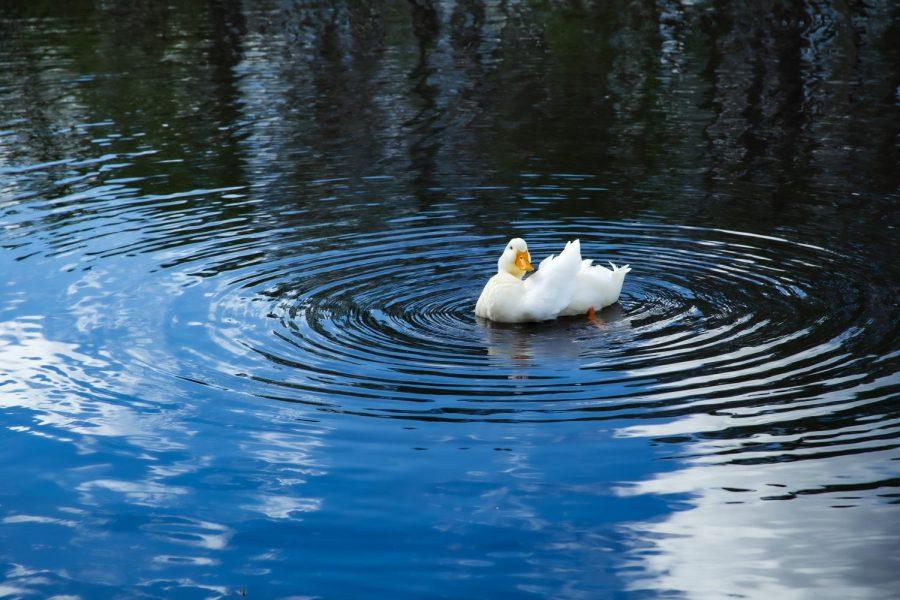 What was initially thought to be a case of “fowl play” on UNF’s campus turned out to be the work of a virus — and before anyone starts panicking about 2020’s prospects, it’s a duck virus this time.

On July 10, a UPD officer was dispatched to The Flats in reference to several dead ducks located on the premises. According to the report, the ducks were initially thought to have been killed by someone.

The dispatched officer observed blood around the mouth of one duck.

However, the Florida Wildlife Commission was contacted and after speaking with an assigned biologist, it was determined that the ducks likely died of a “duck virus” that has been going around. Blood coming from the mouth is consistent with this scenario.

The bodies of the deceased ducks were disposed of and patrol efforts were suspended.