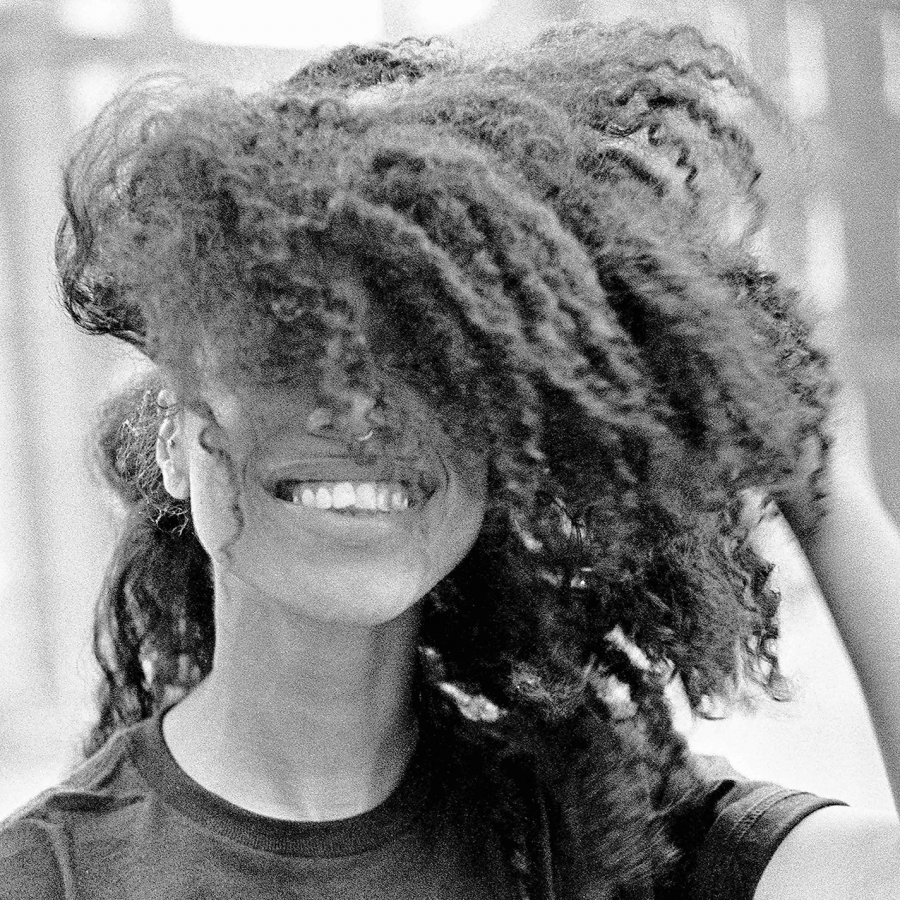 Introduction: British soul-singer, Lianne La Havas, released her self-titled album on July 17, 2020. Unlike most self-titled albums, this is not La Havas’ first. This third full-length studio album discusses themes of growth and change, specifically in relationships, and the entire cycle in between. The reason it took La Havas half a decade to release new music is because she felt the need to experience growth as well. It’s a lovely mixture of R&B and soul with soothing melodies and vocals. 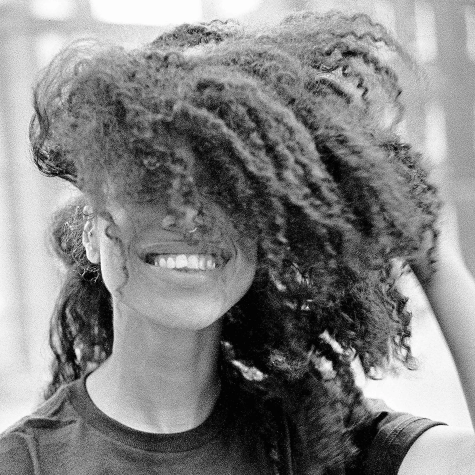 Bittersweet – Full Length – Talk about a powerful intro, this first track sets the bar high for the remainder of the album. With a well-planned crescendo from the first verse to the bridge and into the chorus, this song’s movement is natural and engaging. La Havas’ range can be heard throughout the song as her voice travels up and down the octaves. In a Genius, “Verified At Home,” La Havas states, “it’s basically about realizing something needs to change, and taking the steps to do so.” The song is from a personal experience, and was a way for her to deal with a communication problem in a relationship.
Read My Mind – This song is funky and flirtatious. La Havas worked with the British musician, Bruno Major, for the instrumentals of this song. In an interview with Apple Music, she said, “I wanted it to be reminiscent of that—like a night out where you meet someone and there’s this hazy, wondrous, excited feeling that you can’t quite describe.” Though she says she can’t quite describe it, the lyrics and instruments work together to accurately achieve that first-date feeling. I like the simplicity and straightforwardness of the lyrics. There aren’t any hidden metaphors, simply, “The pure joy when a girl meets a boy / Natural chemistry, oh, better believe.”
Green Papaya – The third track is soothing like a lullaby with lyrics like a love letter. It’s about finding home in someone, a relationship deeper than just physical intimacy. The vulnerability of the track led La Havas to make the decision to refrain from using drums in the song, that way it can keep the gentle tone.
Can’t Fight – Compared to the previous song, “Can’t Fight” is more upbeat. It has that sound of early summer. It sounds like sunbeams shining through ethereal clouds. She drew inspiration from the R&B she would listen to as a child for this song. La Havas states, “It’s like when your conscience is talking to you.” Although the love may not be the right kind, it’s telling you, “I can’t fight away this love.”
Paper Thin – Originally released as a single on May 4, 2020, “Paper Thin” was the first song from the album La Havas started writing. It continues with the theme of vulnerability. I think that the soft bassline and other instruments make room for the heart-opening lyrics. Some of the lyrics are a bit painful, “you say you’re scared of me / we both just want to be free.” I think this shows how love can sometimes be restricting, but despite the pain, La Havas sings how she wants to be let in.
Out Of Your Mind (interlude) – Though it may seem this track is just a random interlude, La Havas has a purpose for the placement of it in her album. In an interview with Apple Music she describes it as, “the descent […] it doesn’t really have any words, it’s just sounds, but they’re murmurings of trying to work it out and then something sort of clicks.”
Weird Fishes – For all the Radiohead fans out there, this cover is worth the listen. It’s interesting to hear the song with La Havas’ smooth and soulful voice as opposed to Thom Yorke’s fragile rock tones. Being a Radiohead fan herself, La Havas states, “This song is close to my heart. In the story of the record, the lyrics express perfectly where I was at.” The song is the first on the “B-side” of her album. I think it’s a good fit for the beginning of the end. Especially with some of the lyrics just being about wanting to escape.
Please Don’t Make Me Cry – La Havas worked with American R&B artist, Nick Hakim to create this hip-hop inspired piece. She says the general point of the song is that, “if it makes you cry, it’s probably not good.” I think this song shows how you should not have to beg for love.
Seven Times – The strings in the beginning of this song are a beautiful change in sound from the rest of the record. La Havas literally speaks in the song, “yeah, that’s a good intro,” and you can’t help but smile and agree while listening. I like the verse, “When you feel like you’re losing your mind / you better read between the lines seven times.” La Havas says the sound of this song is a fusion of the R&B and Brazilian music she grew up listening to.
Courage – This incredibly heart-touching song was written in a mere ten minutes. I love that this album is filled with songs influenced by (or even covers of) the music La Havas treasures. She says this song is influenced by Brazilian artist Milton Nascimento’s album, Courage. There are whimsical electronic songs in the background that compliment La Havas’ emotionally-driven vocals. I feel that the lyrics are introspective, “courage, save me somehow,” because courage is something that can be found from within.
Sour Flower – The song starts off with a dainty sound, but blooms into a bright swelling melody. She says the title comes from a phrase her Jamaican great-grandmother used to tell her, a “sour flower” being the problems in your life you have to deal with yourself. I think the familial ties with this song make it a perfect reflection of growth, a way to contemplate and consider all that one has learned in their life. It wraps up the album nicely before the refrain of the first track.
Bittersweet – This is the same as the first song, but a minute shorter because of the cutting of instrumentals. I think it helps the album close full-circle.

Summary: The first time I listened to this album, I thought it was pretty average. It sounded like typical R&B to me. After really paying attention to the lyrics, and watching video interviews, I fell in love with the album. Lianne La Havas’ personality seems so down-to-earth, and I feel like you can really hear that through her lyrics. If you get the opportunity to watch her NPR Tiny Desk (Home) Concert, I highly recommend it. I found the acoustic covers filled with a specific kind of coziness. I would rate this album a 4/5 Spinnaker Sails.