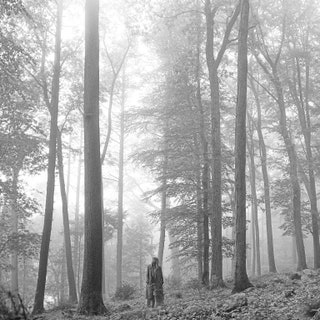 Introduction: An icon of the last two decades, Taylor Swift, announced the release of her eighth album, folklore, just a day before it came out. The country-turned-pop singer surprised fans with a more alternative-folk sounding album on July 24, 2020. She worked with producer Aaron Dessner from “The National” to write these songs over the last few months of quarantine. Jack Antonoff from “Bleachers” also helped with the instrumentals and production. I’ll never forget Taylor Swift’s self-titled album was one of the first CDs I owned. I would spend hours listening to it from my boombox flipping through the lyric booklet memorizing the words to every song. Here I am in college almost fifteen years later writing a review for her latest work. It’s crazy how life works! Now back to the album, listeners can expect to hear roots from her country sound, but with a mature alt-pop twist.

Summary: I think Swift was really vulnerable throughout the lyrics in this album. They definitely show more dimensions of love and even her personal life compared to her past works. It was wonderful to be surprised with this lovely album in the midst of a chaotic year. The production was also lovely. The album fills me with extreme nostalgia, and I think because of that, I would have to rate this a 4.5/5 Spinnaker Sails.