Album review: “What Could Possibly Go Wrong” by Dominic Fike 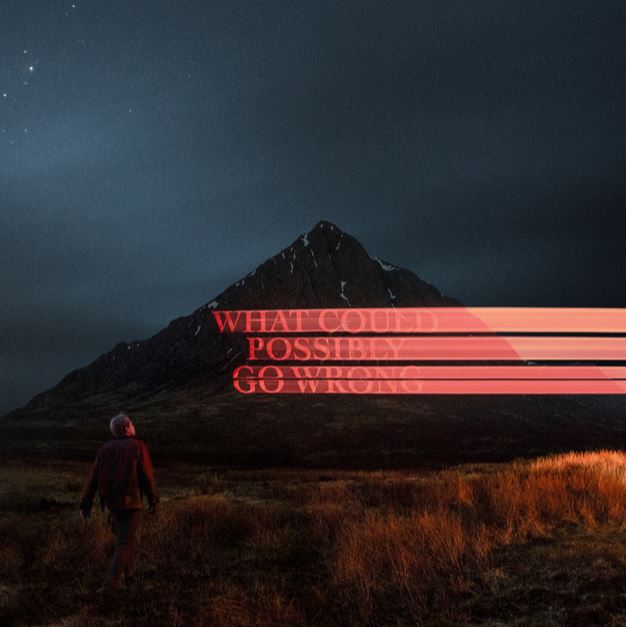 Introduction: Dominic Fike, a Florida-native from Naples, released his first full length album, What Could Possibly Go Wrong, Friday, July 31, 2020. The long-awaited album has been in the works over the last three years. In the past, Fike has worked with artists such as Kevin Abstract, Yeek, Omar Apollo, and Kenny Beats. This album was produced by Julian Cruz and The Roommates. It reflects on themes of the realities of fame, the importance of family, and all the other experiences with drugs and love in between. 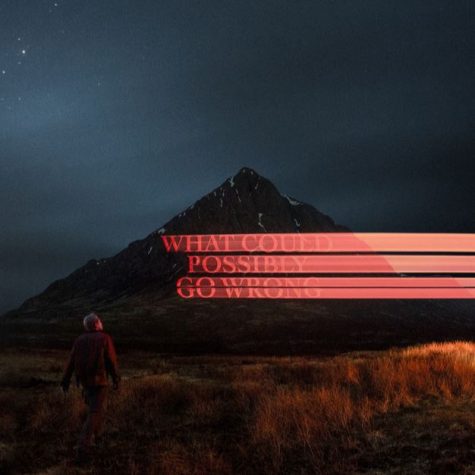 Summary: Everyone should be able to find a song they enjoy with the versatility of this album. From orchestral string pieces to alternative rap and rock, this album has a little bit of everything. It was really interesting to hear parts of Dominic Fike’s backstory and “come-up” through the lyrics of these songs. After listening to this, it would be difficult to say Fike isn’t a rising staple of Gen-Z music. I would rate this album a 4.5/5 Spinnaker Sails. While I loved every song individually on this album, something about the placement or order is what draws me back from giving it a 5/5. This album will most definitely be on repeat for the rest of the year though!