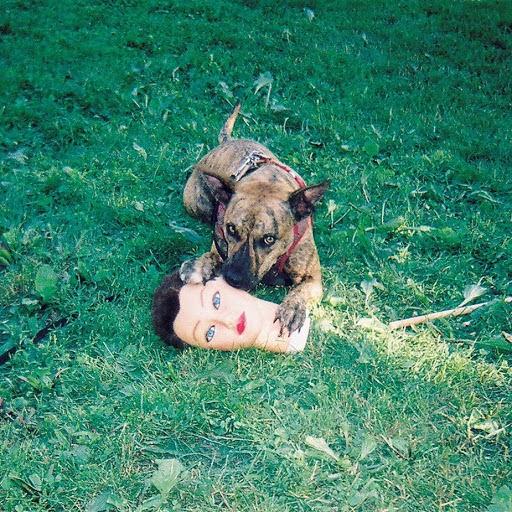 INTRODUCTION: Cody is the fourth studio album by punk band Joyce Manor, released in October of 2016. It’s a remarkable departure from their previous work — while past albums were more traditional to old-school punk music, Cody is sleeker, cleaner, and admittedly more reflective than its predecessors. Joyce Manor is still just as angsty as they were in 2011, but the angst is more mature and “adult” sounding than any of their past releases. 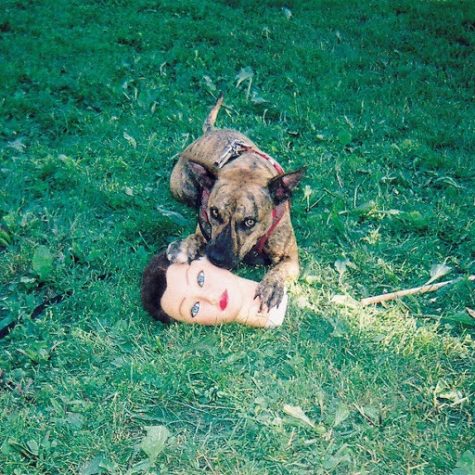 Fake I.D.: The first single from “Cody,” “Fake I.D.” details a rendezvous with a woman whom the narrator has nothing in common with. The discrepancy is described in an infectious chorus: “Singing, what do you think about Kanye West, I think he’s great, I think he’s the best, I think he’s better than John Steinbeck, I think he’s better than Phil Hartman, don’t you agree?” It’s an upbeat and tongue-in-cheek song, highlighted by chiming guitars and fast-paced drums. In an interview with Pitchfork, Johnson describes the song as “walking the line between so idiotic and totally hitting the nail on the head” — quite a fitting description of the track.
Eighteen: This track is one of the stand-outs from “Cody.” Opening with crashing percussion and jangly guitars, “Eighteen” explores what it means to be eighteen years old. For many, it’s the first year of true independence and becoming an adult — with this comes feelings of loneliness, desire to connect with others, and finding oneself. The track ends on a positive note, however: “At eighteen, life’s a bad dream, then you wake up, things are different for you, it seems so simple, when you step out and view it, just find something to do, and then do it.”
Angel In The Snow: Featuring Nate Ruess, “Angel In The Snow” is a bittersweet song about finding love and still not feeling like yourself. The lyrics “Cause I’ll be feeling better, much better in a half-lit moon with you […] like old times fading away from me, angel in the snow, how come nothing amazes me, I don’t know” juxtapose the idea of finding someone who makes you feel good about yourself in contrast to the narrator’s personal experiences with mental illness.
Do You Really Want To Not Get Better? This is the only acoustic song on the album, as well as the shortest with a run time of only 1:16. Featuring Phoebe Bridgers on background vocals, the lyrics explore the idea of recovering from either mental illness or substance abuse. It’s purposefully ambiguous — but regardless of what specific issue Johnson and Bridgers are singing about, it resonates with anyone who has struggled in their life. It’s a heartfelt, gentle sounding song, highlighted by harmonization and a plucked guitar riff.
Last You Heard Of Me: Opening with crashing drums and guitars, “Last You Heard Of Me” decrescendos into a simple guitar riff and slowly crescendos again, as Johnson sings about growing older. What was fun for him as a young adult is no longer enjoyable as he approaches his thirties — the lyrics describe a chance meeting at a bar, only for Johnson to describe feelings of defeat and disinterest: “And in the moment I see everything, start to finish, sad defeat, shivering, lying next to you, and that’s the last you heard of me.”
Make Me Dumb: Out of all the tracks on the album, “Make Me Dumb” is most reminiscent of Joyce Manor’s earlier work. Yet, while the track still contains heavy instrumentals, it’s more melodic and mature sounding than past work. The lyrics are somewhat vague, sounding more like disjointed phrases than a constructed narrative, as past tracks on Cody have been. Even with this, the chorus is one of the catchiest on the album, as Johnson confidently and declaratively sings “on the summer sidewalk, in the summer sun, when you were young, you make me dumb.”
Over Before It Began: One of the more heartfelt songs on Cody, the track describes failed relationships that are seemingly more and more prevalent in our modern dating world. The instrumentals are simplistic, but strike deep chords of nostalgia, melancholy, and longing. Regardless of how intimate two people may become, the relationship eventually falls apart — likely due to the tendency of giving up and finding someone else, instead of staying dedicated and working through issues as they arise.
Reversing Machine: This is my least favorite on Cody. It’s not a bad song, but in comparison to the rest of the songs on the album, it feels like a filler track. However, Johnson’s vocals in this track are a call-back to early Joyce Manor releases — instead of embracing melodic singing like he has throughout Cody, he takes a gritty, raw approach in the verse.
Stairs: “Stairs” is a love song of sorts — but a dark one, verging on obsession. As one of the most narrative-driven songs in Joyce Manor’s discography, the song delves into the story of a 26 year old’s love and obsession with his girlfriend, who has turned into more of a caregiver. Between the constant, gangly guitar riff, Johnson’s strongest vocal performance, and intricate lyrics, it’s easily the best track on Cody. The final verse is perhaps the most haunting: “I wish that I could hide you, someplace no one could hurt you, where nobody could change you, I’ll lock you in my room, and I’ll tie you to the sheets, cause I could watch you sleep for weeks, oh the things you’d never see, if it were up to me.” Hearing Johnson explore a darker, twisted mind-set in this song is pretty fascinating and acts as an ode to his skilled songwriting.
This Song Is A Mess But So Am I: The closing track on Cody is an upbeat alternative track, reminiscent of early Jimmy Eat World or Saves The Day. It’s tongue-in-cheek — Johnson recognizes the lyrics are scrambled and inconsistent, but in the context of the song, it works. The instrumentals are particularly impressive as well. Joyce Manor has a knack for composing music that makes you physically feel achy, nostalgic, and melancholic — all in the best way possible.

SUMMARY: For an album that’s only 24 minutes long, Cody marks not only a stark diversion from Joyce Manor’s past discography, but leaves a lasting impression on listeners. All of the members are now in their early 30s — they’re not singing about the same things they were ten years ago, and it’s a welcoming new perspective. With Cody, they aren’t trying to recreate the same music that propelled them into fame. Rather, they’re embracing adulthood and showing they can still make angst filled, alternative-punk music that is mature, accessible, and most importantly — reflective. 4/5 Spinnaker Sails.