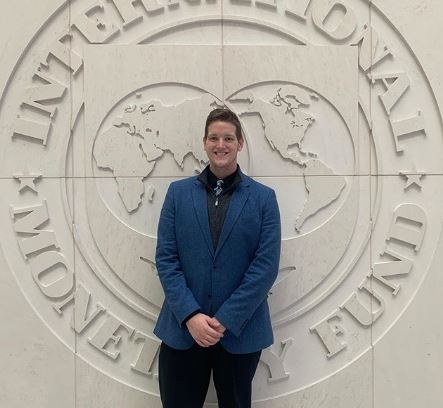 A member of the Osprey Community and UNF’s Student Government has passed away.

Ryan See was a senior majoring in political science and minoring in public administration and policy, and served as one of SG’s senators.

“The entire UNF community is deeply saddened in regards to the passing of Student Government Senator Ryan See,” said the University. “Our heart-felt condolences go out to his family and friends.”

According to the Student Government, Ryan was a “kind and joyous soul” who put others ahead of himself. Many of his fellow members of SG recall a time when Ryan started an initiative to replace the microwaves at Starbucks, which is an issue many others would look over.

“Ryan was a dedicated and hard working Senator with an infectious smile, and he never hesitated to help others,” said Student Government. “He loved to be involved on campus, and always signed up to volunteer.”

Currently, the Student Government is working on how they will officially honor Ryan’s memory.

“He was a go-getter. He was always looking for problems to solve,” said former SG president John Aloszka. “I think he was going to go far in life, and now he’s gone way too soon.”

For those experiencing grief, the Counseling Center is available for both individual and group counseling.