Today is Son and Daughter Day? 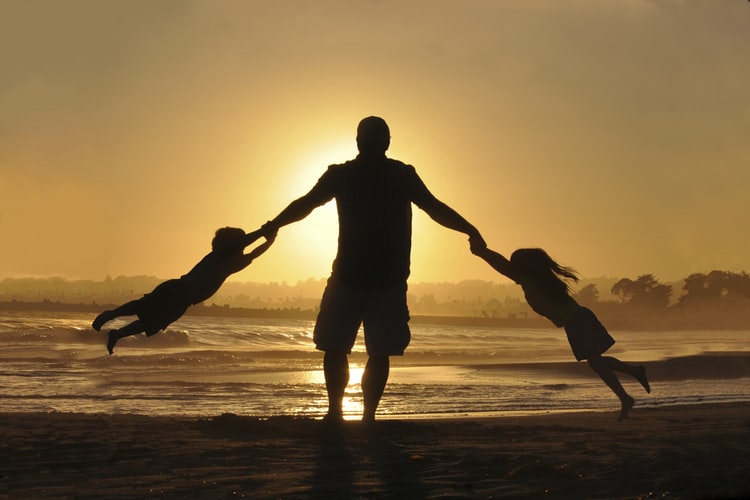 You’ve heard of Mother’s day, Father’s day, and maybe even Grandparent’s day – but did you know that there’s a Son and Daughter day?

The origins of this day go back 1930s Missouri, according to National Today. A man in the town of St. Joseph “ took up a young boy’s cause” when the boy complained that his mom and dad had a day, so why shouldn’t he have one too. The man spread the idea, and gradually it became popular over the years, until the 70s.

By 1945, the day reached its peak at 22 states with organizations participating in the event, says the National Day Calendar. In the following years, organizations like the Lions Club and women’s auxiliaries would host Sons and Daughters Day within their local governments.

I haven’t heard of Son and Daughter day, until recently – it’s not even on my calendar. It’s eerie that the days of appreciation for figures of authority are popular, but not the day youth is appreciated.

1972 Florida Congressman Claude pepper has allegedly put in a request for the U.S. Congress to officially recognize National Son and Daughter day, according to National Today. Claude Pepper had in mind to recognize George Paul, a hero of Pepper’s from an old Texas rodeo, by attaching Paul’s name to the holiday if it became official.

Son and Daughter day was also referenced in the Nanaimo Daily News, a Canadian Publication, in 1988 – according to National Today.

“Whatever the origins are, August 11 is a day for spending some quality time with your children. Do something that you all enjoy doing as a family and treasure those moments together,” their website read.

It’s unclear whether or not the day is official, so it’s in the same boat as Opposite day.

Tell your parents, uncles, aunts, and grandparents that today is Son and Daughter day, and to mark their calendars for August 11 of each year.