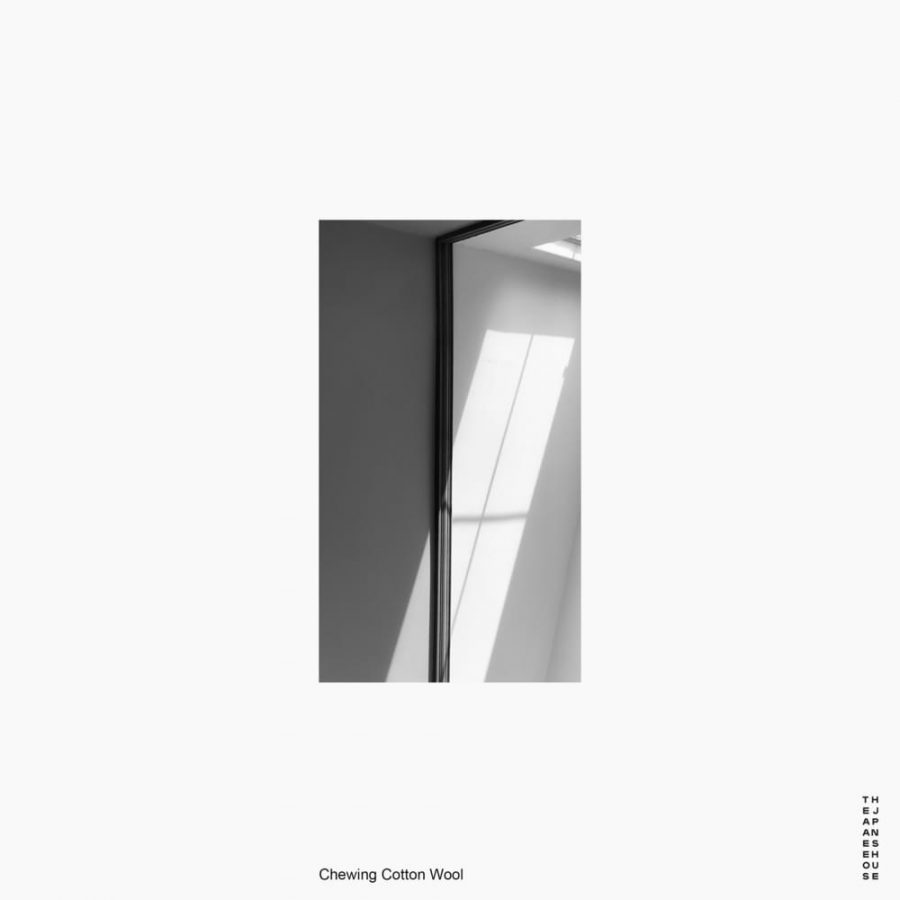 Introduction: The Japanese House is an indie-pop band from England featuring musician and singer, Amber Mary Bain. They released a four-track EP called, “Chewing Cotton Wool” on August 13. Bain only has one full length album out, but their synth-pop sound can be heard in these latest tracks. If you’re a fan of The 1975, you’ll enjoy The Japanese House. In November of 2019, they actually played at a local venue, Jack Rabbits Live!

Sharing Beds – The first track is a short little intro to this small project. It starts with soft keys and Bain’s distorted vocals. From the few verses, it sounds as if Bain is singing about an unfaithful partner, hence the title, “sharing beds”. In one of their Instagram captions, Bain states, “These songs for me punctuate the stages of coming out of a relationship and entering into a new phase.”
Something Has to Change – The second track has a fun almost 80s-like sound. Bain sings about being stuck in a pattern of heartbreak, “your heart keeps breaking in the same place.” I think the upbeat melody paired with the unfortunate lyrics symbolize the certain comfort that’s hard to escape in an unhealthy relationship. Lots of people tend to stay where they are just because that’s all they know.
Dionne – Since this EP was produced by Bon Iver’s producer, BJ Burton, it’s no surprise that Justin Vernon makes an appearance on this track. The verse I found most powerful was, “I’ve been thinkin’ about my storyline / and how your past becomes your present if it’s always on your mind.” I think this verse just solidifies the story Bain is trying to tell of the stages of existing an old relationship and entering a new one. This track seems to be that in-between phase of not quite ready to move on. The instrumentals in this song include the fun synths that are hallmark to The Japanese House’s sound.
Chewing Cotton Wool – The last track slows down with a melancholic melody. The lyrics talk about how a lover of the past is ingrained into every aspect of Bain’s life. The last line, “she’s chewing cotton wool,” is said to mean that the person she is singing about is dead because gauze is usually placed in the mouth of the deceased by the embalmer. I’m hoping the lyrics are about a dead relationship rather than an actual dead person, but either way the song is heart-wrenching.

Summary: I would say this EP met my expectations for work by The Japanese House. Although I find older songs such as Lilo a bit more captivating, I think these have potential, especially if they’re set to be part of a bigger project. I appreciate that the collection tells a story. If you’ve read any of my previous album reviews, you’ll know that that’s a selling point for me on an album. The Japanese House is a good band to follow and listen to if you’re looking for more LGBTQ+ representation. I would give this EP a 3.5 out of 5 Spinnaker Sails.