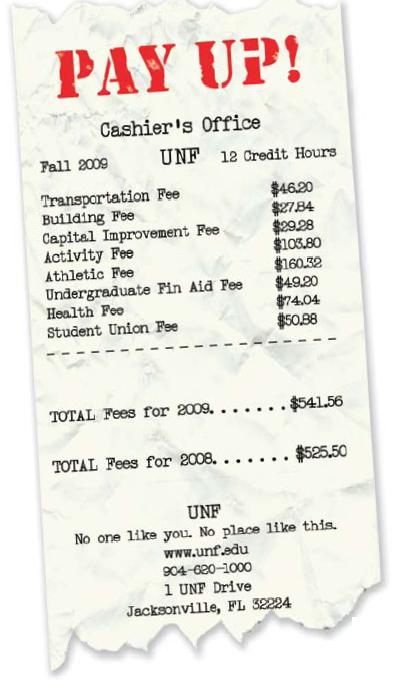 During tough financial times, students will have to prepare themselves for another increased expense.The UNF Board of Trustees approved a $1.33 per-credit-hour student fee increase for the 2009-2010 academic year after a two-month series of meetings that began in October.
UNF students will be paying more for enrollement in the Fall 2009 semester.

The UNF Board of Trustees approved a $1.33 per-credit-hour fee increase, following a two month deliberation at the annual Student Fee Assesment Meetings.

The SFA Committee, comprised of 50 percent administration and 50 percent student body, heard presentations from the Athletic, Health and Student Activity & Service departments to determine what fee increases, if any, should be imposed on students based on their undergraduate, per credit-hour matriculation, said Shari Shuman, the 09-10 committee chair and vice president of Administration and Finance.

This year, Student Activity & Service, Athletics and the Counseling Center requested raises for various reasons, including budget shortfalls that created constraints on departments and the appropriation of their funds.

Shuman attributed the increases to the rising cost of education.

Another major factor in the budgeting and fee assessment process is the lowered projected enrollment in 2009, she said.

Traditionally, department heads are asked to under-budget their projected credit hours to be safe, but the realities of state budget constraints resulted in nearly 1,100 fewer anticipated credit hours for 09-10, according to student fee assessment committee meeting minutes.

“We didn’t get as many credit hours as they had estimated, so that means we have less money in our budget than we need to function,” Counseling Director Terry Dinuzzor said. “It is looking
like next semester there will also be a shortfall.” 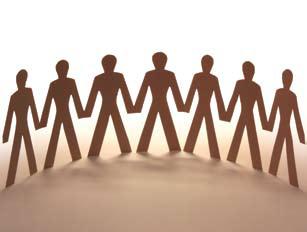 The Counseling Center, which is funded by student fees, was the only entity of student health requesting an increase for the 2009-2010 school year.

After requesting 62 cents, the committee approved an increase of 31 cents. The Counseling Center portion of the health fee is now $2.21, and the total health fee will cost students $6.17 per credit-hour.

Half of the 31 cents will be used to convert two part-time positions to full-time and to improve salary equity issues, as the Counseling Center has had to deal with a high turnover rate – seven counselors in the past five years.

“When we don’t have the salaries at an equitable level, we lose staff and we have lost a number of staff for this reason,” Dinuzzo said.

Dinuzzo believes the counselors need to be able to develop trust with the student body, and is hindered by the turnover rate, she said.

The majority of the increase will be used to hire one additional full-time counselor to meet the International Association of Counseling Services accreditation standards, which require one counselor for every 1,500 students. The current ratio is one counselor per 2,300 students. 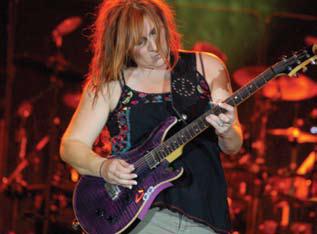 The Student Government managed A&S fee will also increase for the 2009-2010 academic year. The fee, per Florida statue, is to be used to enhance student life outside the classroom.

Recommendations were made by Student Body President John Barnes to increase the fee by 76 cents. But the committee unanimously approved a 66-cent increase.

The fee increase was requested for activities involved in the opening of the new Student Union building, expansion of Osprey Productions, student clubs and Recreation and Intramurals, SG Treasurer Mark Smith said.

But the increase will not meet the $4.1 million in requests, so the Senate will have a challenging job of balancing the budget Smith said.

“This $730,000 deficit is a significant amount to cut,” Smith said. “Last year, the Senate had to cut $500,000 in requests, which was the largest amount in the history of our Student Government.” 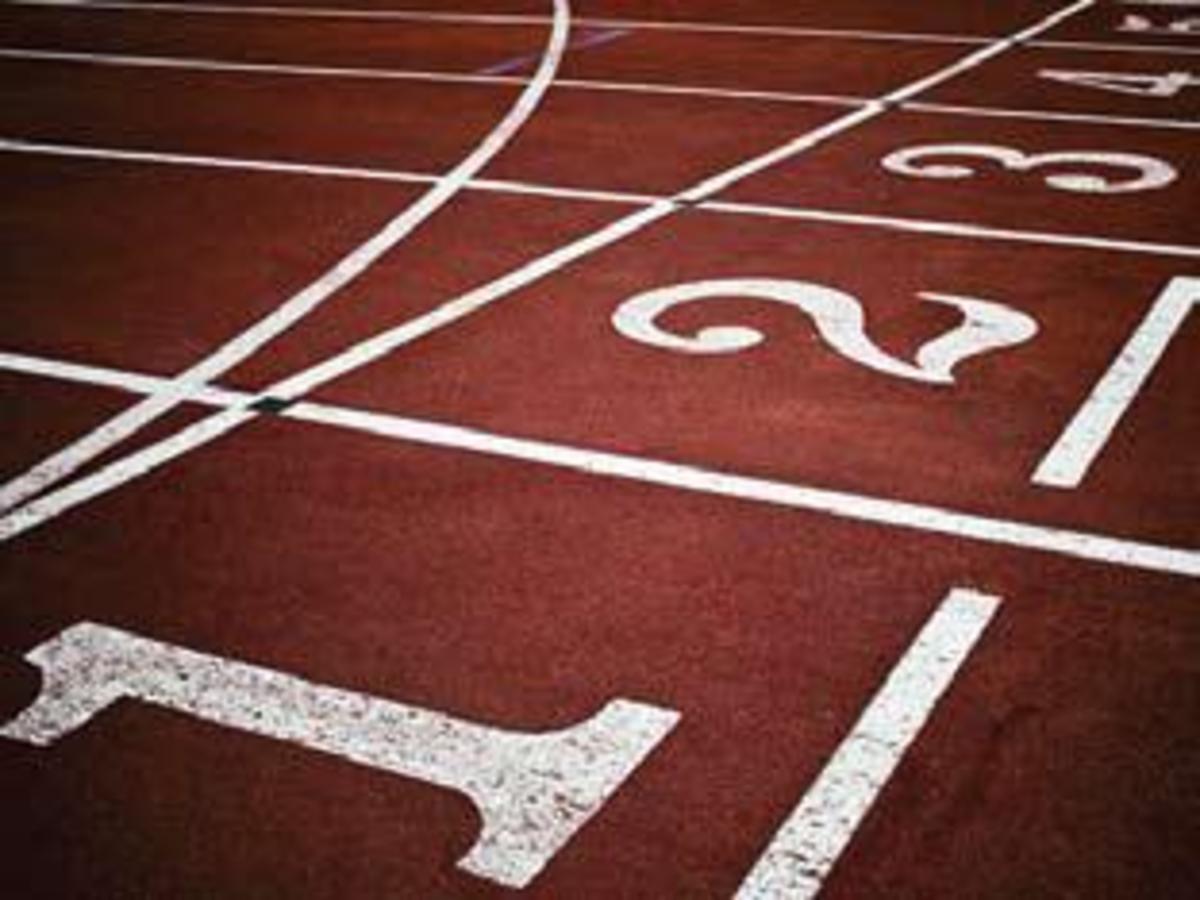 As UNF completes its transition to NCAA Division I status, the Athletics Department met the SFA committee with financial needs directly related to the status change.

Most of the funding will be used to meet the needs of more athletic scholarships and travel expenses, Shuman said.

“To have a winning team, you need to have scholarship dollars, and we are low in the number of scholarships we offer for some of the teams,” she said. “Going to Division I means we’re traveling further out. They’re going to take buses and planes and so the costs are a little bit more.”

The committee decided unanimously on a 36-cent increase. The highest of all student fees will now cost students $13.36 per credit hour, a 33 percent increase since 2003.