How much has Zoom profited in these past few months and who created it? 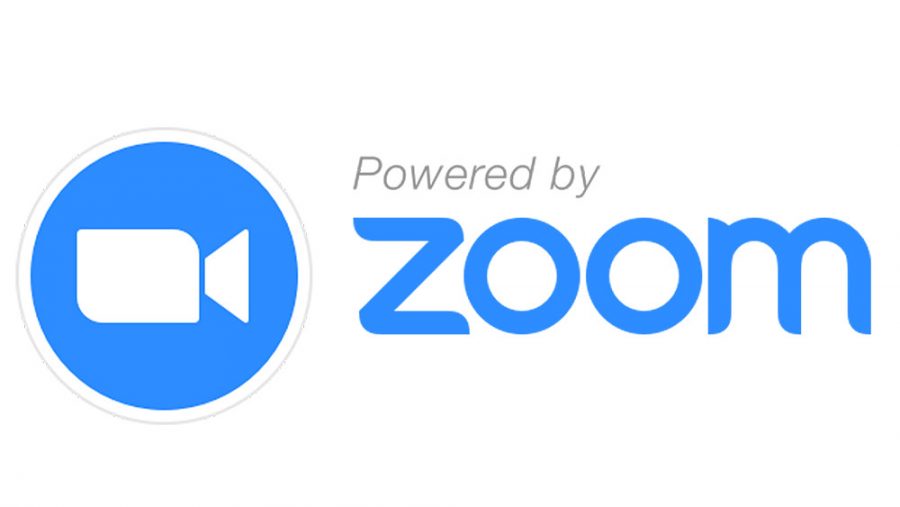 By now, most students are familiar with the popular video software, Zoom. This white-collar facetime network has become a crucial resource for the world to communicate virtually, and boy did it pay off. Zoom has gained tremendous profit in these past few months with an increase of four billion dollars, according to Business Insider. Zoom is now worth 35 billion dollars.

How did they get so popular? Perhaps it’s the name, as the upcoming generation (Gen Z) are often called Zoomers. Now “Zoomers” can be taken literally as this generation uses Zoom pretty often.

On a more serious note – it might be because, since December, Zoom has grown 1900%, as the world shifted online due to COVID-19.  Zoom may also be popular because it’s free, and not difficult to use.

So how rich is the person behind this famous video conferencing software?

Eric Yuan, the Founder and CEO of Zoom has accumulated a networth of two billion, according to Fortune. In March of this year, Yuan was only ranked 274/500 on the Bloomberg Billionaire Index , a list of the 500 richest people in the world. In early April, Business Insider reported that he was 192/500 on the list. As of today, he is now ranked number 120/500 on the list.

Yuan earned an undergraduate degree in applied mathematics, then went on to get a masters in engineering, according to Business Insider. After he graduated, Yuan began working in Japan for four years before deciding to travel to the U.S. to move to Silicon Valley in California.

Yuan, born in China, faced eight denials on his U.S. visa application, but was finally accepted in 1997 at 27 years old. It is believed that Yuan came to the U.S. because he was inspired by a speech that Bill Gates gave about the dot-com bubble, a rapid rise in U.S. technology stock equity.

Before founding Zoom, Yuan worked as Vice President of Cisco Systems, a telecommunications equipment company. He pitched a phone-friendly video network to Cisco in 2011, but was shot down by his bosses. That same year Yuan left Cisco and founded Zoom. Cisco Webex Meetings are now a competitor of Zoom.

“Cisco was more focused on social networking, trying to make an enterprise Facebook,” Yuan said to Forbes. “Cisco made a mistake. Three years after I left, they realized what I said was right.”

Yuan, now about 50 years old, first became a billionaire in April of 2019, after Zoom’s initial public offering, becoming worth more than companies like Lyft and Pinterest. According to Forbes, on Zoom’s first trading day, share prices rose 72%.

UNF students or faculty may be interested in investing in Zoom. If you’re interested in buying Zoom stocks, you can get an idea of what you need to do here.

It is interesting to think about how easy it was for some classes to change online to Zoom. Even before the pandemic, technology has digitized many things, so could this be what the future of schooling looks like? Zoom saves a lot of time, in terms of commuting on and of campus, and may be easier for many people. But the face-to-face experience might be crucial for some learners.

Zoom’s popularity has gained it a lot of monetary worth that might increase as institutions, workers, and companies continue to use it. It has done a great job of keeping us connected with others, so we can get important things done while social distancing.