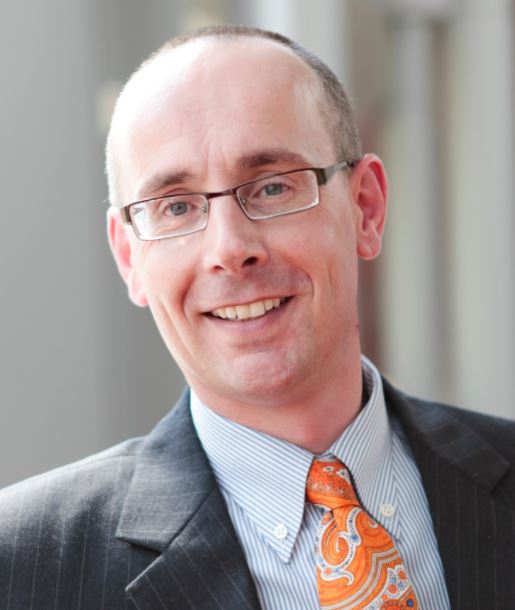 Dr. Simon Rhodes announced his decision to step down from his position as Provost in an email sent Monday, August 31.

Dr. Rhodes cited a non-COVID medical concern as the reason and stated that he plans to take a 9-month sabbatical before returning to UNF as a professor in the biology department.

Rhodes had been in the position of Provost and Vice President of Academic Affairs for just over a year now. He wished everyone well, and clarified that he would continue to communicate with President Szymanksi during the transition process.

In an August 21 email, President David Szymanski informed the Osprey community of Rhodes’ state and named Jay Coleman, the Vice President of Data Analytics, to fill Rhodes’ role during his recovery. It remains to be seen whether Coleman will assume this position for the coming 9-month period Dr. Rhodes is on sabbatical.