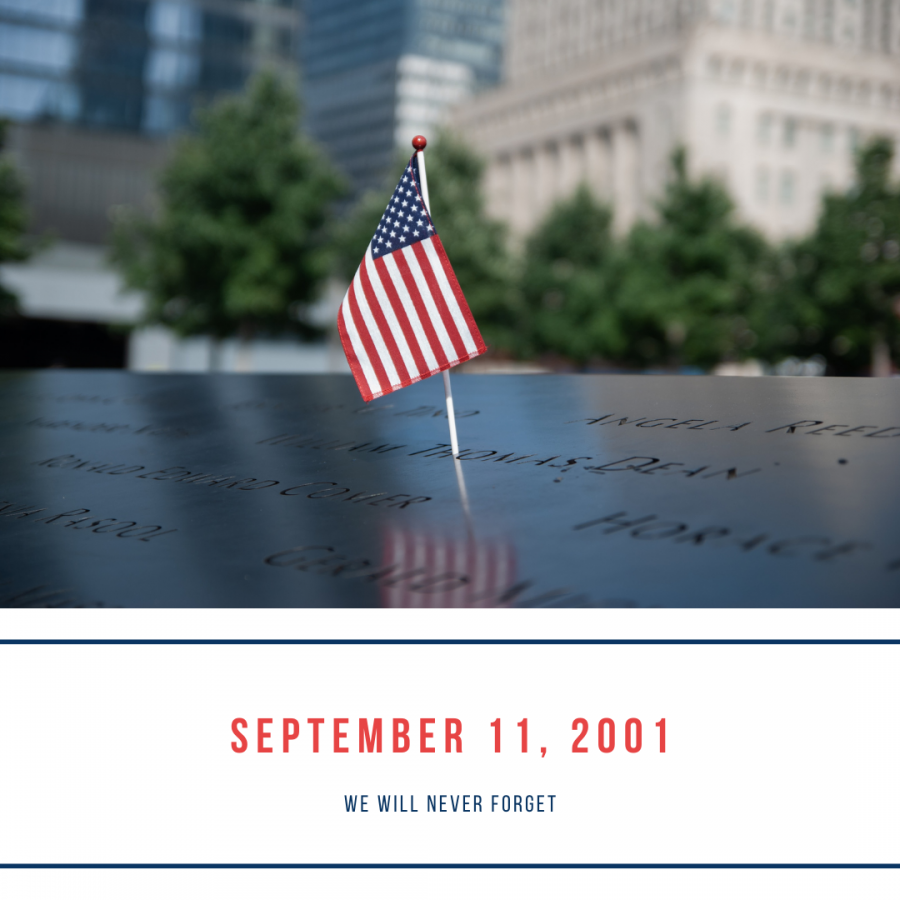 Today marks the anniversary of the tragic Sept. 11, 2001 events.

At 8:46a.m., the time the first plane hit the North tower of the World Trade Center, a moment of silence was held in N.Y.C. The New York commemoration will hold many more moments of silence and honor the 2,977 people who had fallen that day.

The reading of names were pre-recorded and are being shown on various television channels, and in a live YouTube video:

“We remember, and we will never forget, the nearly 3,000 beautiful lives taken from us so cruelly—including 184 men, women and children here, the youngest just three years old. We honor the courage of those who put themselves in harm’s way to save people they never knew. We come together in prayer and in gratitude for the strength that has fortified us across these 15 years. And we renew the love and the faith that binds us together as one American family.” – Former President Barack Obama