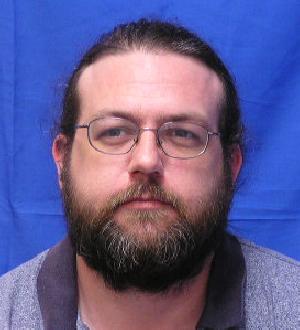 It has been four years since UNF IT engineer, Joe Brenton, was tragically murdered in his own home.

The day after Brenton’s death, Sept. 22, 2016,  Jecorian McCray, a suspected burglar at the time, was scheduled to stand trial where Brenton was the prosecution’s number one witness.

McCray had allegedly sent his girlfriend to the Brenton residence previously to offer up a bribe. This bribe was supposedly an attempt to see if the family would change their story to make McCray and Maxwell seem innocent in the burglaries. The family refused the bribe. According to prosecutors, McCray asked his brother, Dakarai Maxwell, to kill Brenton via telephone, while incarcerated.

Maxwell allegedly then proceeded to shoot and kill Joe Brenton through the glass of his home, while his wife and daughter were present, according to prosecutors.

Four years later, and there has still been no final resolution to the drawn out case.

In early 2017, police discovered a tip from another inmate’s mother that led them to discover that McCray was carving a hole in his jail cell and had a rope made out of bed sheets. He is now facing additional charges for attempted escape from jail and criminal mischief.

Both cases are still going through the pre-trial stages.

McCray’s private attorney commented on the case by saying that they’re still in the litigation process. The attorney said that it is not unusual for cases with such serious charges to linger a few years. The state is seeking the death penalty in this case but it has not been waived through the litigation process. A trial was supposed to happen in October 2020. However, due to COVID-19, it was set back to sometime in spring of 2021, according to the attorney.

Maxwell’s private attorney declined to comment on the case.

We will continue to update you as the story develops.