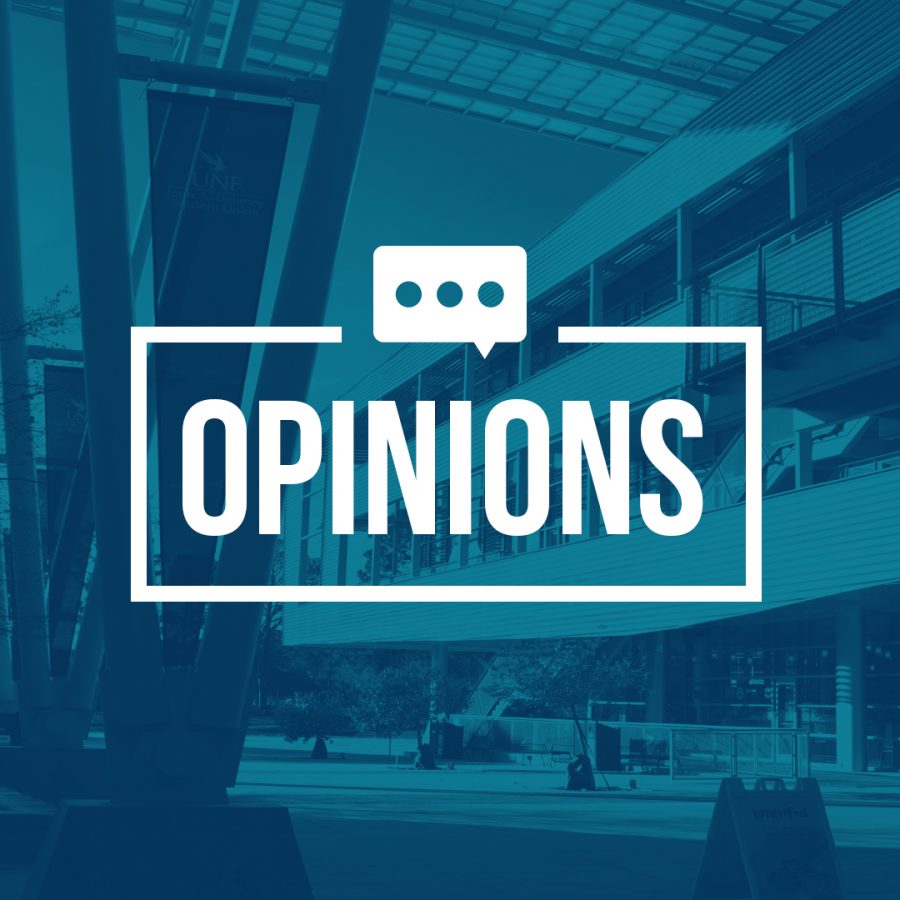 It is Sept. 21, 2020 and the Election Day is 43 days away. Here, we give a broad overview of how the election is going and try to predict the outcomes of several crucial states in two sections.

In the first section, I will attempt to “Call” how each state will vote. The second section, “Confidence Interval,” will look at how confident the call is. At the end of the article will be predictions for the Electoral College. Any mention of statistics is from the morning of Sept. 21, 2020. 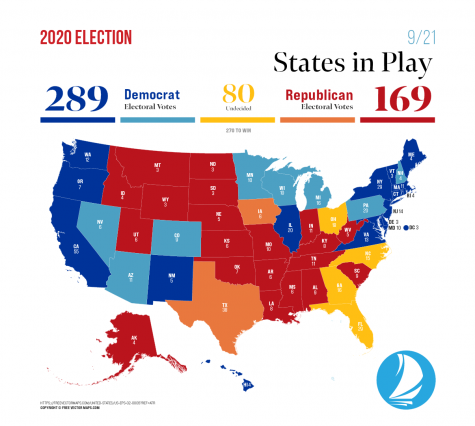 This is a tossup, as it’s the perennial swing state. After a few months as being rated “Lean Democratic,” the Cook Political Report moved it back into the tossup column. While FiveThirtyEight’s forecast says former Vice President Joseph R. Biden Jr. has a 60 in 100 chance of winning Florida, The forecast also has Mr. Biden winning by 3.2% if the election was held on Sept. 21, 2020; their average also has him ahead by +2.0 and a Marist College poll has the race even. With all of the evidence presented here, how could one think this is anything but a tossup?

When making predictions for Florida, be confident in not being confident of the result. It doesn’t matter if it’s Election Day or a year out. This is the most unpredictable state electorally. The state was decided by 1.2% in 2016 and 0.9% in 2012. When it comes to Florida, it’s easy to look like a hack after Election Day.

Texas is leaning Republican this year. In the FiveThirtyEight average on Sept. 21, 2020, President Trump is only leading by +0.8 percentage points. The FiveThirtyEight forecast has Texas being won by Mr. Trump by 1.8% if the election was held on Sept. 21, 2020. However, the Cook Political Report has the race rated as “Lean Republican.” These margins can shift quickly and throw it to Mr. Biden or it can move further into President Trump’s direction. Despite the gains that Democrats have made, it’s unlikely to go into the Democratic column this year.

In terms of probability, Texas will most probably go to President Trump. While Democrats have been making gains in Texas electorally (Mr. Trump only won it by 9% even though Romney won by 15.8% four years earlier) and while there is a possibility that Texas could flip blue this year (a 32 in 100 chance according to FiveThirtyEight’s forecast,) it’s probable the GOP will retain Texas. Don’t count Mr. Biden out, but don’t expect him to win either.

Georgia is a tossup. Georgia is similar to Texas this year, in that it’s a traditional red state that is considered close. President Trump is 1 percentage point ahead in the FiveThirty average as of Sept. 21, 2020. Similarly, their forecast has President Trump winning by 1% if the election were held this today. The Cook Political Report has this rated as a tossup and it’s reasonable (even if it’s improbable) to say it could flip blue this year.

Even though the race is close, it would be safe to say that Georgia will probably still vote Republican this year, albeit by much smaller margins than the previous election. FiveThirtyEight’s forecast has the probability of President Trump winning the state at 63 in 100. As it was said with Texas, don’t count out Mr. Biden, but don’t expect him to win either.

This is also a tossup. While President Trump won this state in 2016, Mr. Biden is ahead by +1.2 in the FiveThirtyEight polling average. Biden had a few good polls in the weeks after the convention in North Carolina and the FiveThirtyEight forecast has him winning by 2.2% over the president. This is good news for Mr. Biden but this isn’t enough to push it into the Democratic column.

Mr. Biden is ahead in the polling averages, and has maintained it for several months. However, FiveThirtyEight rates it a tossup with Biden having a 55 in 100 chance of winning; North Carolina has been trending purple these past few elections but the forecasts are too uncertain, so this will be considered a tossup.

This is leaning Democratic. In 2016, President Trump only lost this state by 0.3%. The Cook Partisan Voter Index (an index which rates how likely a state is to vote for a certain party relative to the national average) has this state as evenly split between Democrats and Republicans. However, the FiveThirtyEight forecast put Mr. Biden’s chances of winning at 74 in 100. The FiveThirtyEight forecast also has Biden’s vote share today at 53.6% to Trump’s 45.3%. This means that FiveThirtyEight expects Biden to overperform this year. The Cook Political Report also has this state listed as “Lean Democratic.”

It’s reasonable to be confident that Biden will win New Hampshire. This is the most probable scenario, and one in which the forecasts agree. While this state is even in the PVI, and while the vote margins were really close in 2016, it’s a much different election this year. Clinton was a part of the incumbent’s party. President Trump’s approval rating is also at 43% and he has a track record (something he didn’t have in 2016,) so it’s reasonable to expect that he’ll underperform this year in New Hampshire.

Ohio is a tossup. In the FiveThirtyEight average, President Trump is ahead by +1.5, and his odds are 55 in 100 according to their forecast. The forecasted vote share by FiveThirtyEight has Biden winning by 0.8%. As one can tell with the contradicting data that was just given, this can reasonably be considered a tossup.

Ohio will probably vote for the GOP, though Mr. Biden will likely outperform Secretary Clinton this year. Mr. Biden is a strong contender in Ohio, but Trump won Ohio by 8.1% in 2016. While it is possible that the former vice president could carry Ohio, it’s much more likely that Mr. Trump will win.

Iowa is leaning Republican. In the FiveThirtyEight average, President Trump is only ahead by +1.8 percentage points, and several Monmouth University polls have the race anywhere from a 3% lead for Trump to an even race. However, the FiveThirtyEight forecast has President Trump’s chances at 66 in 100. Despite this, the vote share for today would be a difference of 1.6% according to FiveThirtyEight. With the expected overperformance of President Biden this year, it’s possible that this is a tossup.

Iowa will probably vote for the GOP. As was said with Ohio, Mr. Biden will likely outperform Clinton but still lose in Iowa. While it is possible that it could flip blue this year, Trump is still the probable winner.

In this article, we looked at the various states in this election. However, to address the elephant in the room, the rust belt states (Pennsylvania, Wisconsin, and Michigan) are not considered tossups yet, they’re considered lean Democratic. Of course, this can change by Election Day, but the data says a repeat is unlikely.

Most likely for Democrats: 290-334 electoral votes.

Improbable for Democrats: 350-352 is possible if Georgia or Ohio go blue and 368 if both Ohio and Georgia go blue.

Very improbable for Democrats: Above 368.

Most likely for Republicans: 204-248 electoral votes.

Improbable for Republicans: Above 259 electoral votes.