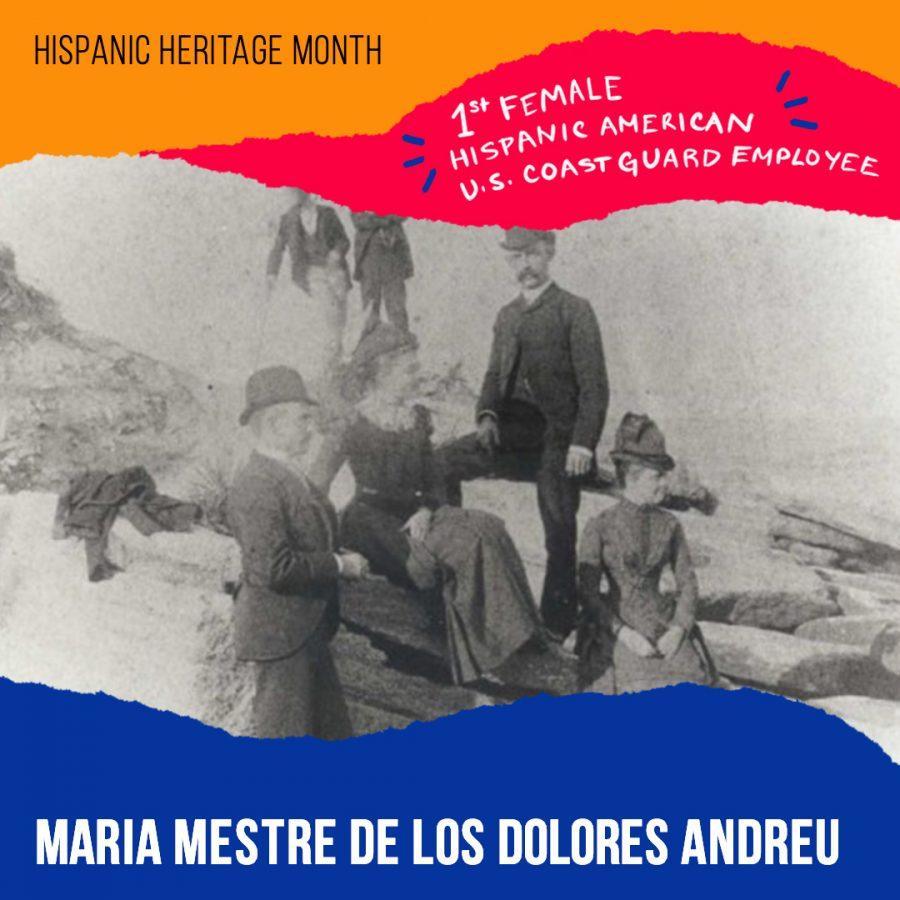 St. Augustine is one of the oldest cities in the United States and is a treasure trove of Spanish history.

De los Dolores Andreu, along with her husband Juan Andreu, is a descendant of Menorcan immigrants who arrived at New Smyrna in 1768.

The immigrants came from the Spanish island of Minorca as indentured servants to Dr. Andrew Turnbull on his indigo plantation.

After reports of mistreatment and a petition to the British government, the Menorcan people moved to St. Augustine for better employment. They were hired as maritime dock workers, especially as lighthouse keepers.

After the death of Juan Andreu, the first male Hispanic-American worker, De los Dolores Andreu was appointed by the US government in 1859 to serve as the official keeper of the nicknamed Old Spanish Watchtower until the American Civil War.

During that time, she provided for her family of her children on a yearly lighthouse keeper salary of about $400.

She was faithful to commanding and guarding the first federal shore installation until the Union peacefully captured St. Augustine. De los Dolores Andreu then moved to Georgia to be closer to family.

Not much is known afterward; however, she has made history for Hispanics and women across the U.S.. The US Coast Guard acknowledges de los Dolores Andreu as the first female Hispanic American worker to serve in their military service.

Stick around for more highlights about other Hispanic leaders throughout the northeast parts of Florida.