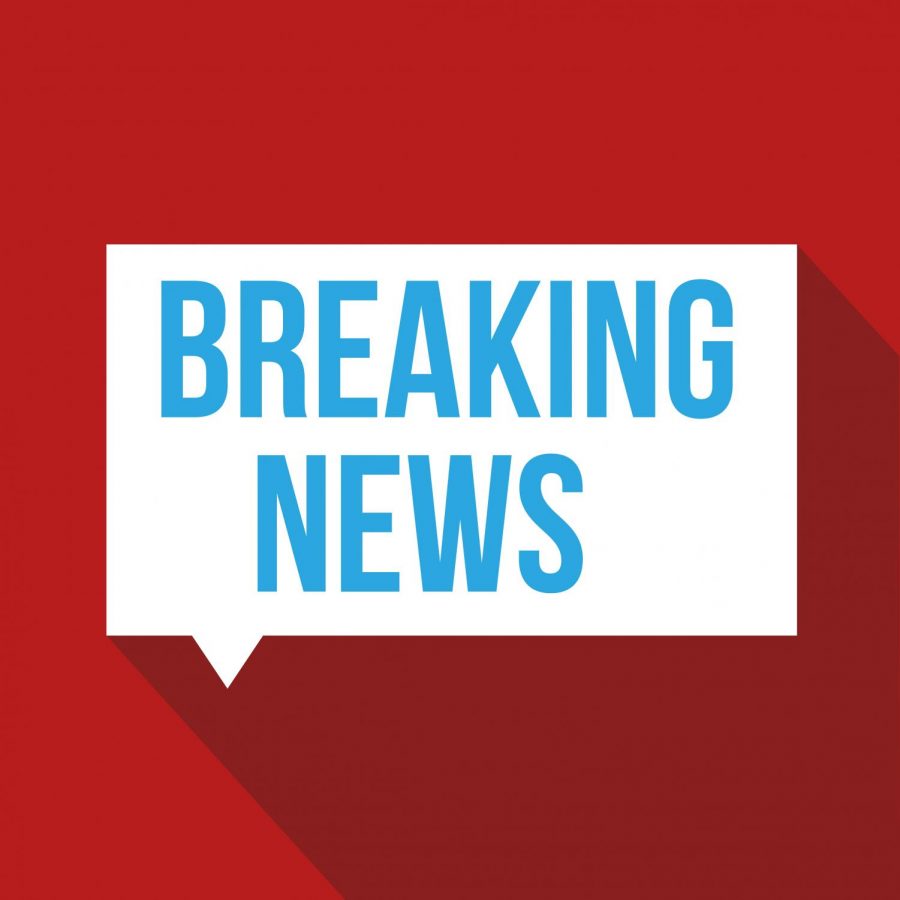 Just last week, the university reported 11 positive COVID cases. A week later the number doubled. According to the university’s website, UNF has a staggering 100% increase in student self-reported COVID cases. Take a look at the numbers. A huge jump, but there’s more to the story. 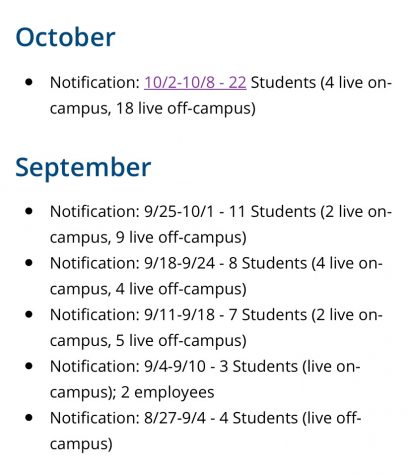 Spinnaker has been keeping a close eye on the COVID-19 numbers — this uptick is dramatic and concerning.  We asked UNF officials to put into perspective, why such a large increase?  The answer? Troubling at best. UNF officials say they know exactly what spiked the numbers.

“The increase in cases traced back to Athletics and then spread to a club, sorority, and an off-campus event without masks and social distancing,” a UNF official said.

No specific details were given about this event, but in previous articles, Spinnaker investigators reported on video footage of various parties which appeared to be held off campus; parties where social distancing was not the priority and where little to no masks were enforced. Fast forward weeks later, and it looks as though some UNF students are still not getting the message.

There are 22 new student cases that were reported from Oct. 2 – Oct. 8 compared to 11 cases reported from Sept. 25 – Oct. 1. Four of the students with the new cases live on-campus and the other 18 live off-campus.

Spinnaker is reaching out to discuss the continuing concern of COVID-19 with President Szymanski,the Athletic Department, and the sorority and club involved.

Spinnaker will keep you posted on what responses, if any, we receive.