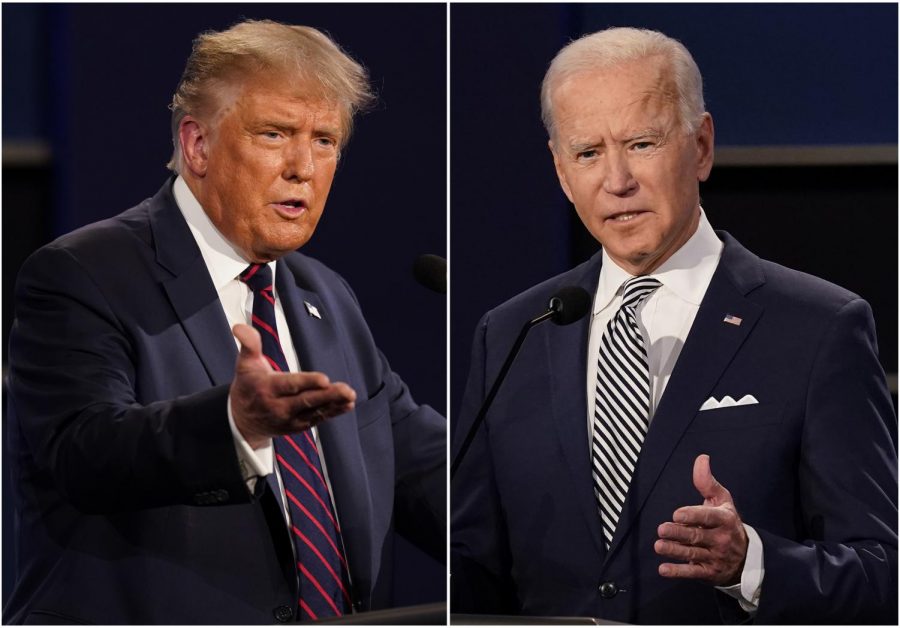 UNF’s Public Opinion Research Lab (PORL) released the results of their election poll Tuesday, which shows Joe Biden with a small edge over Donald Trump, and some other interesting trends.

According to the poll, Biden has a slight lead over Trump, with 48% of respondents saying that they intended to vote for Biden, while only 47% said they planned to vote for Trump. The margin of error of these polls was calculated to be ±3.3%. This is a much more narrow result from their poll earlier in October, which showed Biden up by as many as six points.

As a result of COVID-19, there is anticipation of a large increase in mail-in voting. 43% of respondents indicated that they would be voting by mail, with less than one-third of those polled planning to vote in-person on election day.

The margin of error can be applied to both the first and last poll, further supporting the notion of Florida being the critical swing state it is heavily reputed to be, with 29 electoral votes given to the winner.

“This is Florida, and elections are never easy here, I expect this race to come down to the wire” said PORL director, Michael Binder. This election continues to shape up to be a fierce one in the Sunshine State.