Opinion: Voter fraud did not decide this election 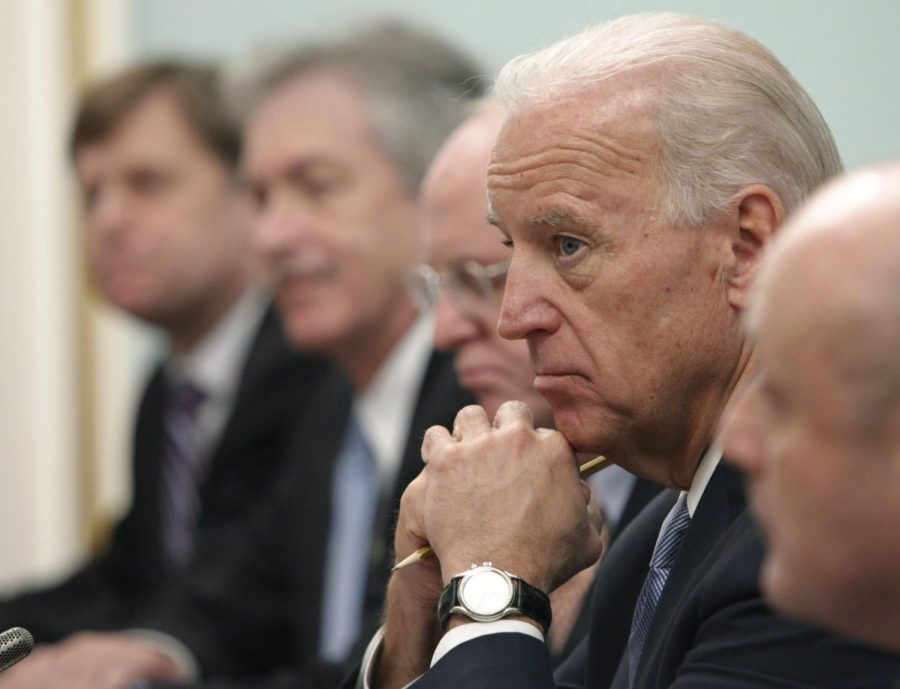 This is a ridiculous line of reasoning. The president and his team have not provided a single iota of evidence to prove that voter fraud decided any states. Many would point to the blue shift in Pennsylvania as evidence of voter fraud. After all, how could there be such a giant shift in the vote count from Trump to Biden?

There is also no evidence that mail-in ballots increase the chance of voter fraud. Of course, many will argue that the absence of evidence is not the evidence of absence, but that’s not a hill anyone should want to die on. The burden of proof is on the accuser. The accuser must prove that fraud is occuring.

Others argue that voters should not be allowed to “cure” their ballots, which means to fix ballots that weren’t cast correctly by mail. That doesn’t make sense. If the ballot was cast on time, why shouldn’t voters be allowed to fix their mistake?

There are also those who claim that workers were curing ballots themselves, without voter approval. There is simply no evidence for this occurring.

The states have every right to count ballots received after election day if their state laws allow it, and it’s not uncommon for them to do so. If this wasn’t allowed, it would disenfranchise many of those serving in the armed forces, whose ballots occasionally arrive after Election Day. The states decide the manner in which elections are held, not the president or the federal government.

The Associated Press fact-checked this, the article says “Partisan Democrats didn’t ordain this. It was the state Supreme Court that ruled ballots mailed before the end of Election Day could be received up to three days later and still be counted. The U.S. Supreme Court examined the case and did not stand in the way of the three-day timeframe. It may review the matter again later.”

As the AP article states, this is a misrepresentation of the ruling. While their court did rule that votes must be in by 7 p.m. on Election Day to count, exceptions were made for military members serving overseas. Those were able to be received by 5 p.m. last Friday and still count. There is no evidence of irregularities, and no amount of conspiracy-theorizing is going to change the outcome. The courts are not going to decide this election, and Joseph R. Biden Jr. will be sworn in on January 20, 2021 as the 46th President of the United States.