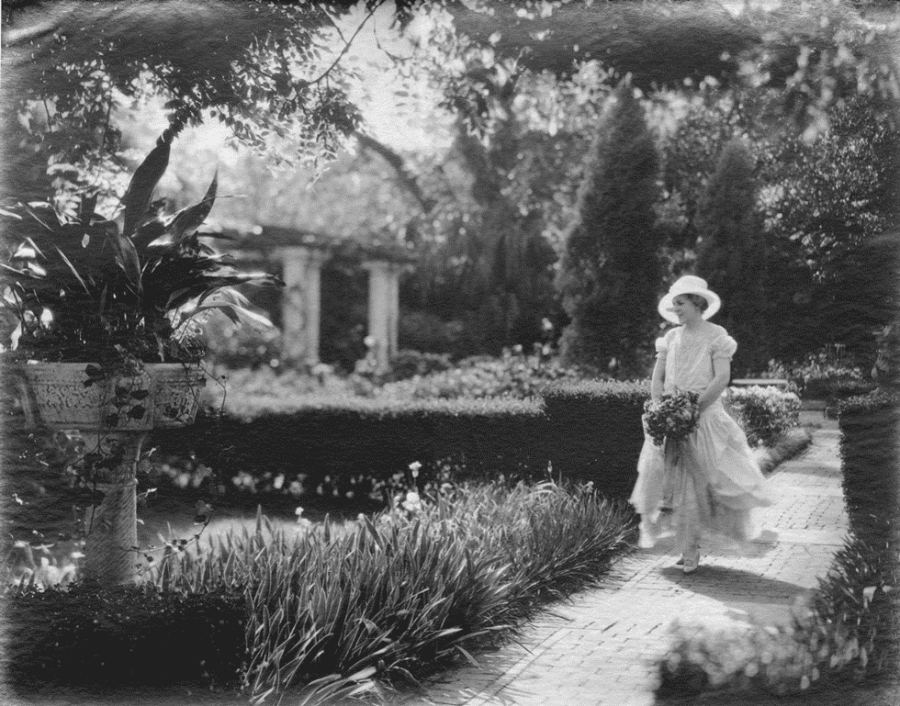 From beautiful gardens to world-renowned art, Jacksonville’s Cummer Museum has been one of the city’s finest places to visit since 1961.

To celebrate the Cummer Museum’s 59th anniversary, Spinnaker spoke with the museum’s director of visitor experience, Kara Boyer. According to Boyer, the museum was not established as such until 1961, three years after the death of Ninah Cummer.

“The Cummer museum is just almost 60 years old,” Boyer stated. “The property was owned by the Cummer family, who then left Ninah Cummer’s collection of art to be used as a museum for the city of Jacksonville.”

There are three gardens that are approximately 1.45 acres. The gardens were originally established in 1903. Most of the flowers and trees are native plants to Florida. According to Boyer,  each garden has its own origin story that speaks to the majestic vibe of the Cummer Museum.

“The Olmstead, Italian, and English gardens are national historic places,” Boyer stated. “We do a lot of events in our gardens such as weddings, cocktail parties, and dinners.”

The Cummer Museum has cemented itself to an essential part of Jacksonville’s history and legacy. What started as Ninah Cummer’s love for art has turned into admiration of a wonderful display of nature. The fact that these gardens are open to the public for the citizens of Jacksonville to enjoy is a testament to what Ninah Cummer believed in and her legacy to Jacksonville. Her dying wish was to make her home into a museum and her family has kept that wish. According to Boyer, Ninah Cummer’s descendants are still involved with the museum’s board of directors because they believe in what she believed; art is meant to be shared to the world.