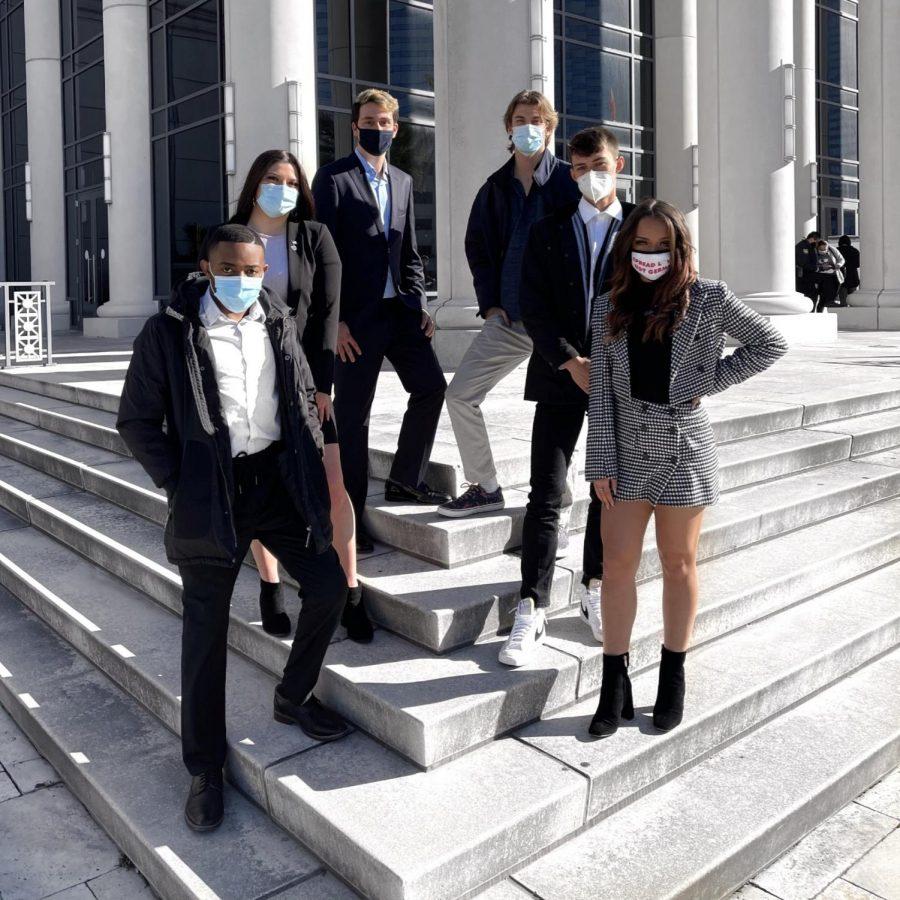 Elections are fast approaching here at UNF as the numerous political parties are already actively campaigning across the campus. Compared to two in the last election, five parties are now competing for seats in Student Government; all seeking to improve student life. The Charge Party is devoted to creating a diverse administration for students with their tagline being “Take Charge for: You. Your Home. Your Future.”

Selma Besirevic, a child of immigrants from Bosnia, transferred to UNF because of the COVID-19 pandemic, and currently serves as a Senator in the UNF Student Government. Darryl Boyer is from Palm Coast, was adopted by an interracial family, and was the former Elections Commissioner at UNF.

Similar to some of the other parties in this election, the Charge Party is new to the UNF political scene, having just been established this semester. Besirevic was previously the co-chair of the Solidarity Party, but decided to resign and establish the Charge Party. She wanted a party “to be the change, not to make change.”

“Diversity is more than just the color of your skin or your sex or whether your gay, straight, or bi. It really has to do with your perspective on life as well. Like where you came from, really depends on your diversity.”

A large part of their campaign includes advocating for a stronger mental health response, especially because of the COVID-19 pandemic. “Mental health really starts within Student Government and branches out,” says Boyer. In conjunction with this, they are planning to expand upon the Students Keeping You Safe program (SKYS) to help keep students safe on campus.

“I want to enact a contract with the JAX transit system. Allowing students with a UNF ID to have a free ride, just because the idea that every student has a car is classist. People need these simple things that we look over and take for granted,” says Besirevic on the topic of expanding free transportation both on and off campus for students.

The Charge Party has a long list of additional initiatives they plan to fulfill, including but not limited to:

“This party is here and charged up and driven to be the change we need at UNF. There is no limit when it comes to helping each other,” says Party Chair Selma Besirevic. “We need people that want to do better.”

The Charge Party is all about diversifying Student Government, pushing to do more, and embracing the culture of UNF. With so many new parties and candidates, this election cycle is certain to be an exciting one, so Spinnaker will continue to keep you updated.