African-American’s you should’ve learned about in high school 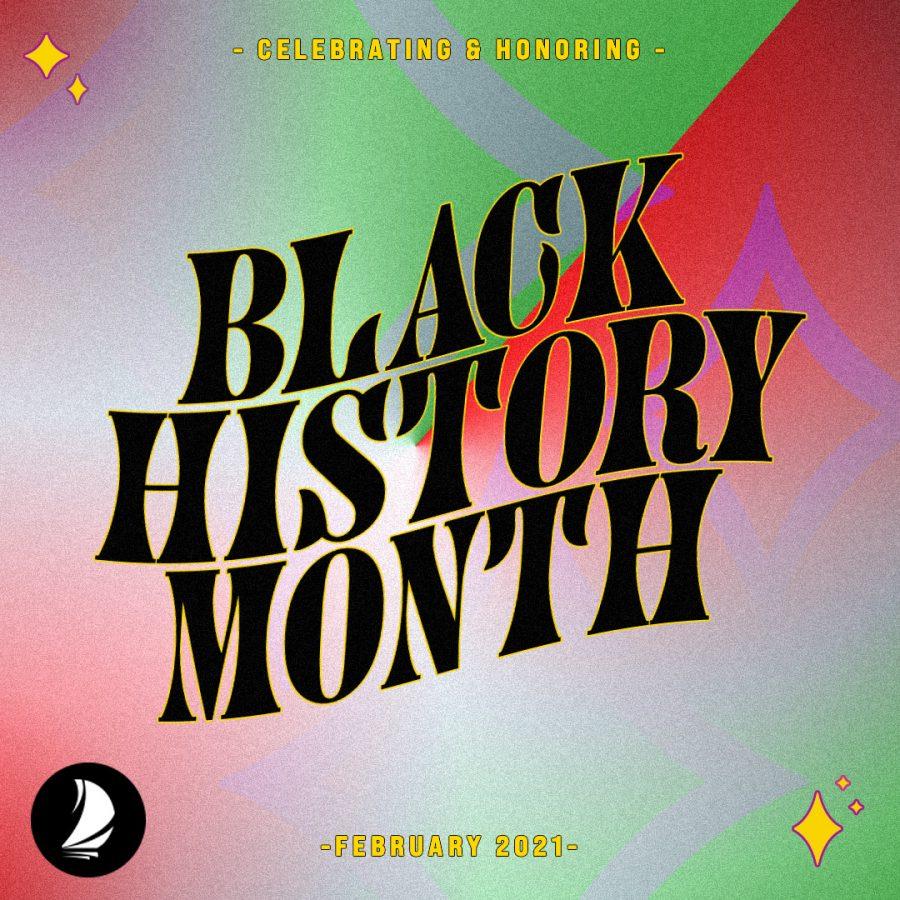 In school, we learned about many important African Americans such as Martin Luther King Jr. and Rosa Parks, but there are tons of African Americans that many people didn’t learn about. These individuals helped shape America into what it is today.

One of the most influential icons in LGBTQ+ history, Marsha “Pay it No Mind” Johnson, helped kick off a phase of activism in the gay rights movement. She was a Black, transgender woman who was part of the first line of defense in the stonewall riots. Johnson was also a co-founder of the Street Transvestite Action Revolutionaries which was founded in 1970. She was also a founder of the Gay Liberation Front which was created in 1969. Today, she is celebrated as one of the main figures in LGBTQ+ history.

Another influential African American was William H. Hastie who was appointed by President Harry Truman in 1949, to the Federal Court of Appeals. He served in this position for 21 years. There were many senators that tried to block the judgeship of Hastie but others thought it was a great move on Truman’s part due to Hastie’s public service and academic record. He was also the first Black governor of the Virgin Islands and was considered to be appointed to the United States Supreme Court. Hastie was a big opposer of any sort of racial discrimination.

We all know the story of Rosa Parks and her role in the Montgomery bus boycott, but there was someone else who sat in the front of the bus before her. Claudette Colvin was just 15 when she refused to give up her seat to a white woman on a segregated bus, in March of 1955. She was swiftly jailed that day. Colvin was one of four women plaintiffs in the Browder v. Gayle case which overturned the bus segregation laws in Montgomery, Alabama. The reason she said she isn’t as well known as Parks is because “she was an adult, they didn’t think teenagers would be reliable.” Colvin also stated that Rosa had the right middle-class look that the NAACP was going for.

Frederick M. Jones was an inventor who created the first automatic refrigeration system for trucks and railroad cars in 1935. With this system, people didn’t have to worry about food spoiling during long trips. This helped tons of American consumers because it meant that people could eat fresh produce during the summer or winter months. Jones created over 60 inventions during his lifetime such as an apparatus that delivered movie tickets and returned change to customers.

Finally, the mother of blues, Gertrude Pridgett, better known as Ma Rainey, was a huge stage performer during the blues craze of the 1920s. She entered the recording industry with experience because she was so famous in the Southern theater circuit. She recorded many songs such as “Bo-Weevil Blues” and “Yonder Comes the Blues” with Louis Armstrong.

There are so many influential African Americans throughout history that paved the way for many Americans today in many different ways. Learning about these individuals, especially during Black History Month, is important so that everyone can grow.