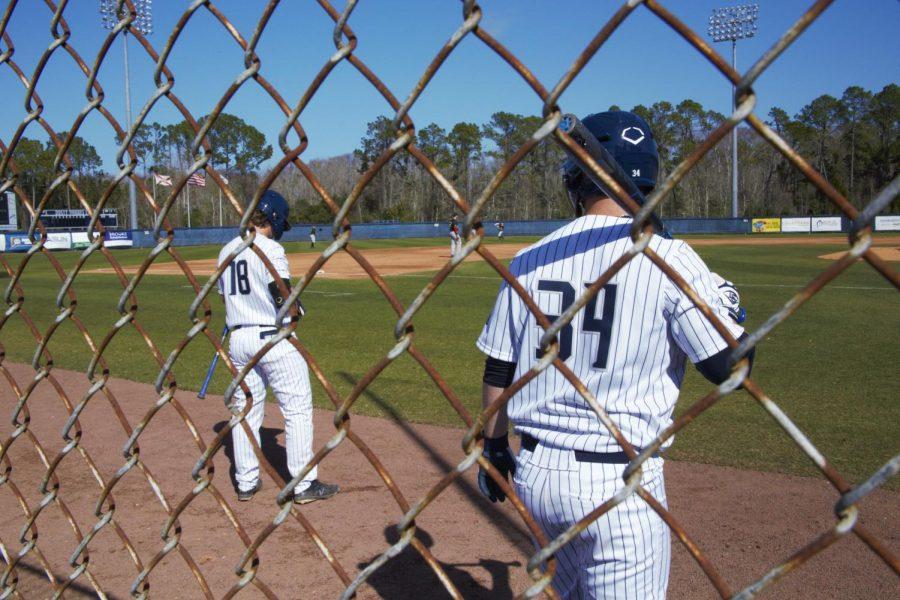 After a solid opening weekend at Florida State, UNF will have a chance to face yet another elite program: the Florida Gators. The Gators entered the season ranked first overall in the nation, and the Ospreys will get a shot at the king on their home turf Tuesday.

Much like the Ospreys, the Gators won their opener and dropped the final two games of their opening season. Florida’s losses to Miami are now reason to write this team off. Miami has cemented themselves as a power out of the ACC and was able to outplay one of the nation’s best teams.

UNF showed plenty of promise in their series against Florida State, another power out of the ACC.  Two losses in Sunday’s doubleheader overshadowed a strong win on Saturday, but there’s no reason UNF can’t give Florida a run for their money.

The teams last faced each other in Gainesville in 2019, where the Ospreys picked up a 7-1 win. Both squads are coming off long-winded series against quality opponents, so it will be interesting to see how big of a factor depth is in this series’s outcome.

Another key factor is UNF’s youth. Over the weekend, the Ospreys saw six players make their first start. These fresh faces contributed nicely in their first games with the squad and will look to do the same against the Gators.

The first matchup will take place on Tuesday at 6:05 p.m. at UNF’s Harmon Stadium. While the game is closed to the general public, the first 75 students to arrive will be granted admission. Even if you can’t make it in, the game will be streamed on SwoopLife Live.

Those planning on attending should be aware that masks are required and that there will be enforcement of a clear bag policy. It will likely be cold, with a low around 45°, so make sure to bring a jacket!

The series will swing to Gainesville on Wednesday, with the game starting at 6 p.m. The game will be available to stream on SEC Network+, but Osprey fans looking for a road trip can attend the game at the Gators’ new Florida Ballpark. Limited ticket availability can be viewed on Florida’s Ticketmaster site.

Make sure to follow along with Spinnaker for the latest on UNF baseball.