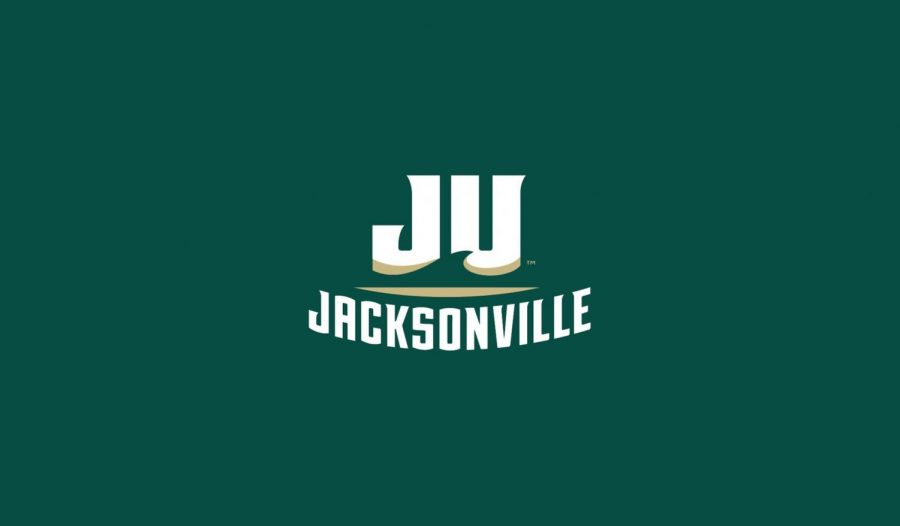 In an unfortunate turn of events, Jacksonville University men’s basketball has been forced to withdraw from the ASUN conference tournament in the wake of too many positive COVID-19 test results within their program.

After their regular-season finale series against FGCU was canceled, news came that they wouldn’t be able to resume competitive play in time with the ASUN tournament quickly approaching.

JU Athletic Director Alex Ricker-Gilbert said this in a statement regarding the situation.

“I’m heartbroken for our student-athletes, coaches and for everyone around them who has worked so hard to make it this far,” Athletic Director Alex Ricker-Gilbert said. “It’s unfortunate that this group won’t be able to compete for a championship; something every single student-athlete drives to achieve. I know this community will rally around these student-athletes and support them through this difficult time and while that may not make up for losing out on this opportunity, I hope it gives these young men and their families some relief knowing that our top priority is their health and well-being.”

JU finished the season at 11-13 and 5-9 in ASUN play. Their scheduled ASUN tournament opponent Kennesaw State will now play the winner of the Liberty-Bellarmine game and Stetson will play the loser of that game.

The Ospreys are still scheduled to play the North Alabama Lions at 2 p.m. on Thursday, March 4.