Album Review: Alma by The Charities 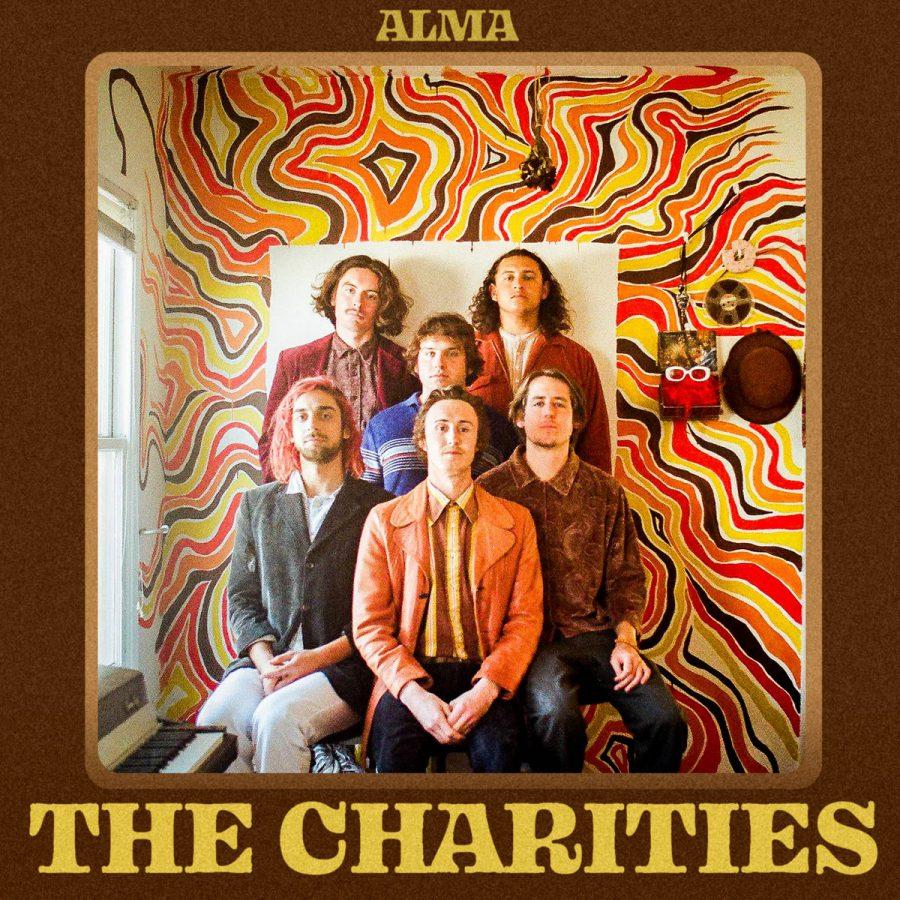 The Charities are a motley crew of Motown-inspired garage rockers. That last part is literal. They record out of a converted garage space in California. We’re taking a look at their project titled Alma this week, and although it’s not technically an album, (it’s literally one song off of fitting the technical requirement of being an album) the tracklist has some smooth and soulful tunes to enjoy.

1, 2, 3 – The project starts off with a slow and spacey, electric organ-filled tune. It has a very simple lyrical structure, with the chorus counting up to three while incorporating some lovey-dovey sounding stuff to fill in the gaps. The meat of this song is the play between the organ, the bass, and the drums. A mellow, and chilled out groove.

Sugah Sweet – Track two picks up the pace considerably with a lighter and more upbeat track in Sugah Sweet. It feels like something right of Soultrain with a more modern feel. Also, a killer drum section pops up in the middle to keep the good times rollin’.

Shoowa – The longest track of the project, Shoowa is meant to be something you float in while you’re listening to it. It feels like a live performance with a bit of improvisation and a medley of different distinct sections keep the nearly six-minute track interesting during it’s tangents. Then it snaps back to that familiar groove, and it’s onwards to the next section.

Itis – This feels like a Marvin Gaye inspired track meant to set the mood. The protagonist of the song has the “Itis”, a play on the fact that many diseases and such end with “-itis” It’s got some slow and sexy bass licks and it serves for what is.

Mistakes – We’re already at the end. Man, that was fast. Be glad we’re here though, since Mistakes is easily the star of the show in this lineup. It starts with sort of a fakeout as it slowly meanders and presents itself as a slow and ponderous track. Then, the vocals kick in and a wave of funk and soul washes over you. The beat is driving, with “electric” piano riffs, and the drummer going wild trying to keep up with the pace. Near the end, it slows down to a more familiar pace for the project and winds down to a graceful finish.

Summary: Alma by The Charities is a fun, soulful tribute to a bygone era of music pioneered by Motown records in the 60’s and 70’s. It has a familiar-yet-fresh-at-the-same-time feeling to it that should intrigue those who are fans of the genre. Or, it could serve as a stepping stone for someone new to it to get their feet wet and see if it’s to their liking. Overall, a pretty decent project.