Album Review: You’re Welcome by A Day to Remember 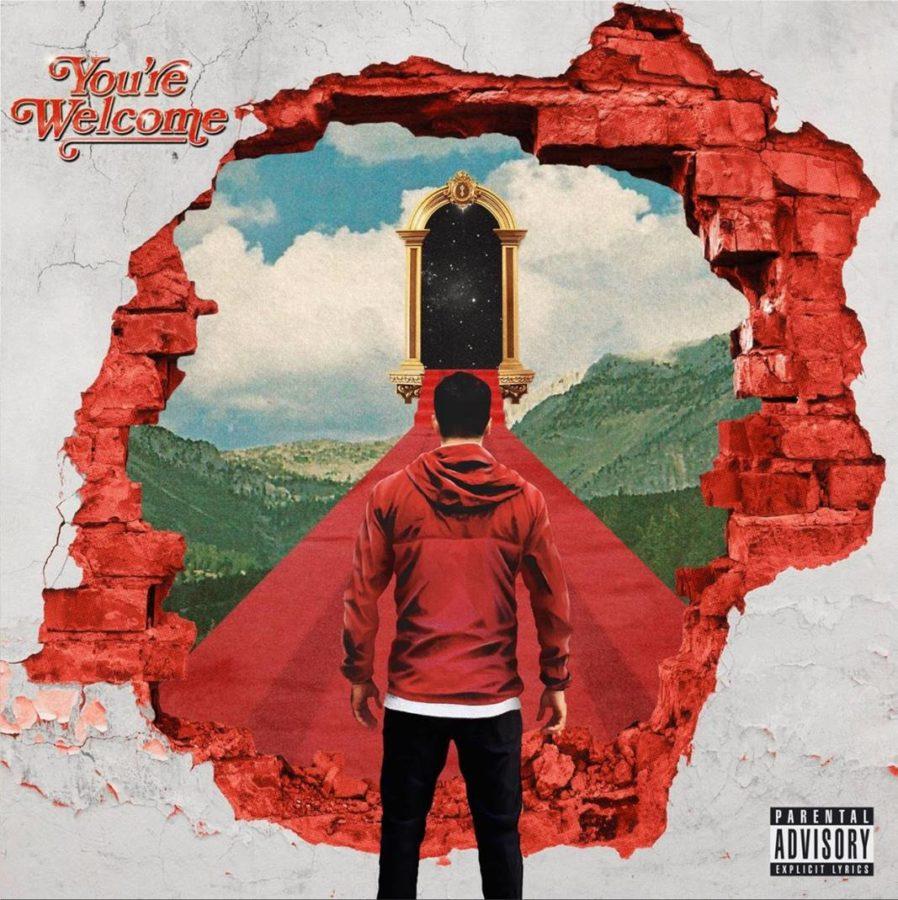 You’re Welcome is the long awaited album from the band A Day to Remember. It has evoked a lot of criticism from it’s listeners because it is not their typical sound. The point of this album was to let the artists write music that they want to write, not what the audience wants. As a long time fan of the band, this is my honest review. 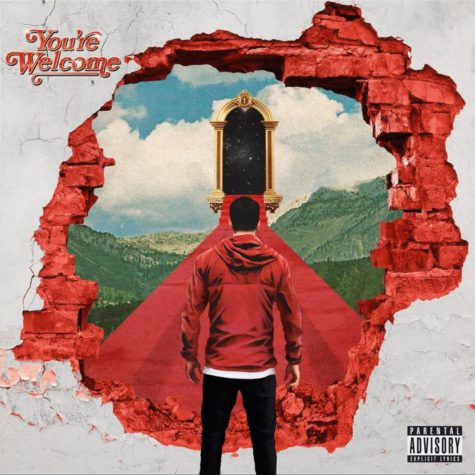 Brick Wall- Not the typical into this band does, more of a slow burn that evolves into a heavy power ending. Probably one of my favorite tracks on this album. That sort of build up to the ending makes it all the better; a very good intro that states that this album is going to be different from the rest.

Mindreader- This was a single released before the album, and at first I didn’t like it. It was more modern pop rock and there was no breakdown. But as I kept listening to it, I actually like it now. It’s catchy and fun- and it’s good to have a song like that on the album.

Bloodsucker- The intro to this song reminded me of old emo-rock songs from the early 2010s. But the chorus is super good. I like this song a lot, it has some different guitar elements- it gives it a different texture.

Last Chance to Dance (Bad Friend)- Probably the hardest track on this album; I love it. It combines traditional heavy metal with some modern synths in the chorus.

F.Y.M- This is a chill song. We get to hear some more lower range of Jeremy McKinnon’s voice, which is actually really nice. It’s a good break after the previous song.

High Diving- Once again, very different from anything they’ve put out. I like it. It features some female vocals in the chorus which makes it sound really full. It isn’t their style once again but it is not in any way bad.

Resentment- I had the opportunity to see this song performed live when it was first released last year. It has some EDM elements in the chorus I love, and is overall a solid song, combining their “typical” sound with some new rock sound.

Looks Like Hell- This is very new emo rock. It sounds like something Bring Me the Horizon put out a few years ago-that blending of modern EDM and rock. I like it though.

Viva La Mexico- I actually don’t really like this song that much. It sounds good and is catchy but I think I couldn’t get over the fact that the term “Viva La Mexico” doesn’t make much sense from a spanish speaking perspective. It is catchy though.

Only Money- I also don’t particularly enjoy this song either. It seems lackluster in energy and is very repetitive.

Degenerates- This was also a track that came out before and I got to see live. It has an anthem-y sort of feel. It’s something that everyone can sing along to. It’s a fun-catchy song.

Permanent- I think this song is relatable- talking about the uncertainty of the future. I also like the sound of this song, they hold back on intensity and let it out as the song progresses.

Re-Entry- I also like this song. It has some good harmonies and some good guitar texture and a good bridge. It has a sense of finality to it that I enjoy.

Everything We Need- When I heard this song I immediately thought of Nickelback and didn’t like it. But it has grown on me as a good acoustic song. It was honest and simple.

Overall, I like this album. The first time I listened to it I didn’t like it entirely. I’ve followed the band for a while and this is definitely the most out of their comfort zone album they’ve done. I was asking myself, “why didn’t they have heavier songs?”, or “There were almost no breakdowns.” After a bit of listening and research on what the band felt, I came to the conclusion that they wrote it this way because they wanted to. They wrote the music they wanted to write-not to please their audience but for themselves. In these times right now, keeping yourself happy and doing things that you love is more important than ever to maintain a happy life. So I applaud this album and the band for sticking to their guns. I’d rate it a 3.5 out of 5 Spinnaker Sails.