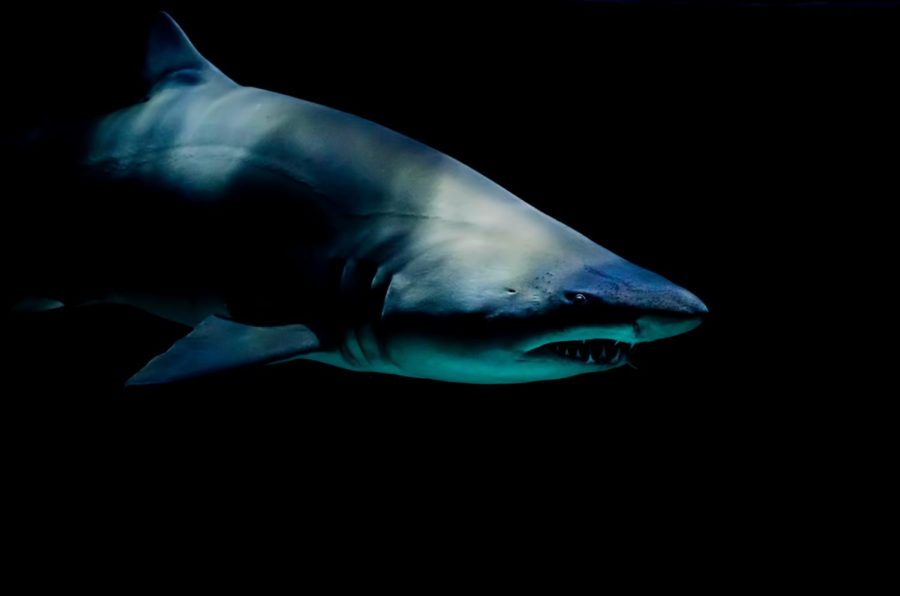 Photo by Laura College on Unsplash.

Florida is home to a variety of interesting animal species. While some of these animals are completely harmless, others are potentially dangerous. Although some are deemed deadly, these animals have no intention of purposely harming humans and usually only will if they feel startled, threatened, or territorial.

However, that does not mean you shouldn’t exercise caution if you come across these animals.

Here are some of the deadliest animals in the state of Florida:

This spider has eyes on the top of its head, so it can interestingly only see you if you are above it. It is pretty rare to come across these spiders because they usually stick to dark, secluded, and isolated areas. If you get bit by this spider, there is not really a differentiating factor that would help you know it was a brown recluse that bit you. If you suspect you were bit by a recluse, you should seek medical treatment as fast as possible. If the bite is left untreated for too long, it can cause side effects such as severe internal and fatal complications that could make you very sick.

This spider is far more common than a recluse. It can be spotted out on open, every-day areas. Females are more venomous than males and can be identified by the red hourglass shape on their backs. If you are bitten by one of these spiders, similar to the recluse, you should seek medical treatment as soon as possible, because untreated bites can cause severe complications. Black Widows will only bite if they feel threatened.

This shark likes to dwell in warm shallow waters. They do not usually swim in anything deeper than 94 ft. In the United States, they are primarily found off the southeastern coast or in the gulf of Mexico. They are most responsible for near-shore shark attacks and can be found in saltwater or fresh water. Because of their love of shallow water, they can pose a threat to humans and are among the three most likely species to bite humans, along with the Great White Shark and Tiger Shark. The Bull Shark is a territorial animal, which makes it prone to exhibit aggressive behavior. A fun fact about the bull shark – it was the species behind the inspiration for the movie “Jaws.”

This snake likes to hang either near or in water. It can be anticipated to be found in swampy areas with water. Their color varies from  dark brown, olive green, or even jet-black, with a dark line through the eye, bordered above and below by white. They typically grow between  20-48 inches long. These snakes are out during the day and night but like to forage in the dark at night during hotter months. Bites by this creature are not only very painful, but fatal if left untreated. You have one hour max to seek medical treatment. If you are bit when in the water, the bite has the ability to incapacitate you sufficiently to the point of drowning.

These large animals can be harmless and often swim away if approached. However, one shouldn’t get too comfortable, because if they feel their young are threatened, they can become very aggressive. They have been known to mistake small animals and children for prey. The way to distinguish them from a crocodile is by the snout. It is wide and rounded for an alligator, while a crocodile has a more pointed snout.

Wild boar are the ancestors of domesticated pigs brought over to the United States by the Spanish around 1539. These boars are very intelligent and can weigh up to 300 pounds while being extremely aggressive. Boars are omnivores and pretty much eat anything they can including manure and their own newborns. They are known to carry a lot of diseases and bacteria. Some of these diseases included Hepatitis and Influenza.

This cat is a species of cougar. The only threat to these animals are alligators and humans. They  can be found in Florida’s swamplands. However, due to the Europeans decimating them in the 1600s and deforestation of the state, panthers are one of the most endangered mammals on the planet. There are only up to 230 of them left. The panther is known to be incredibly territorial, but there has never been a reported attack by a panther on a human in the state’s history as of now.