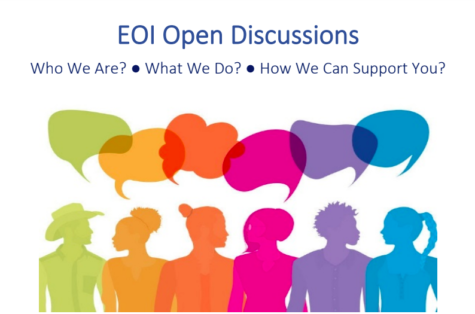 “My office investigates any claim of discrimination on campus, regardless of the basis. So if it’s disability, accommodations, if it’s religion, if it’s race, gender, and gender discrimination also include sexual assault, dating violence, domestic violence, and stalking. We work with all of those persons who have any of those issues and concerns,” Jones said.

Last Fall, Student Government (SG) conducted a survey of students with the intention of uncovering more about sexual assault at UNF. The survey revealed that students were nearly evenly split on whether they believed UNF provided a good reporting system for sexual assault.

The survey revealed that females experienced a higher amount of sexual assault incidents when compared to males, 73 percent to 51 percent. When asked whether students believed that UNF had properly educated them on how to report incidents of sexual assault, only 40 percent agreed.

Jones explained some notable results from the SG survey:

“One of the things that we found out was Student Government did a survey of students last Fall. And in that survey, about 67% of the students said that they had not participated in, or received, any Title IX education. And we know that that’s not true because the Federal Government requires and we have courses that students have to take before they register for classes.”

Jones  continued to elaborate on the informative discussions taking place later this week and how they will allow students to ask questions and explain, “how it is that [students] took the training, but don’t know that the training they took was related to Title IX.” This way, the Office of Equal Opportunity and Inclusion can better inform students about what is happening so students can understand what training they have received.

“The other thing that the survey said was that a majority of the students said they either don’t know where to report or that they don’t understand the process,” Jones said. “With the sexual misconduct processes, they all changed in Aug. 2020 when the Federal Government updated its Title IX legislation.”

“There are a lot of changes that occurred in the process that people aren’t aware of. And so we want to have an opportunity to address that,” said Jones.

Students, faculty, and staff are all encouraged to participate in the informative discussions later this week. Below are the dates and times for the EOI Open Discussion.

Click here to find the Zoom links, meeting IDs, and passcodes for each discussion

More information on Title IX at UNF can be found here.

Sexual assault can happen to anyone, anytime, anywhere. If you or someone you know has experienced sexual violence, you can seek help by contacting the UNF Victim Advocacy Program’s 24-hour Crisis Helpline at (904)-620-1010.