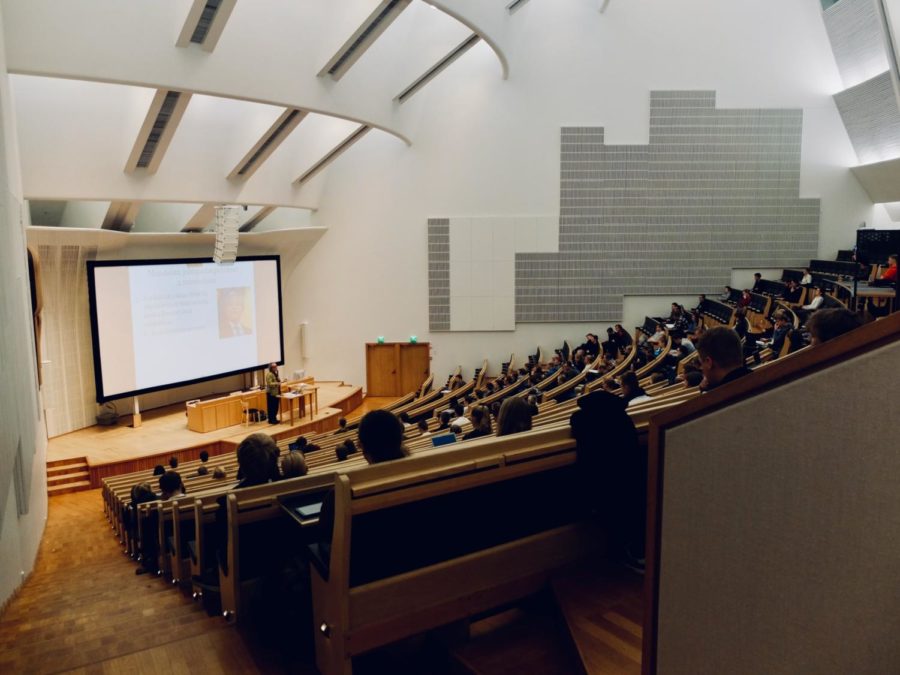 Photo by Dom Fou on Unsplash.

On Wednesday, April 7, 2021 lawmakers in Florida passed a bill requiring Florida’s public universities to have their students and faculty complete yearly surveys to identify political bias in college classrooms. It passed the Senate in a 23-15 vote mostly along party lines and now awaits Florida Governor Ron DeSantis’s signature.

This comes out of Republican concerns that liberal-dominated campuses are silencing conservatives. The bill is intended to help the Republican party appeal to more young voters.

The bill would allow students to record their professors, without permission, during lectures to show evidence of political bias. However, the recordings are not to be published anywhere else. The recording could only be taken and kept for personal use or as evidence in university investigations and legal proceedings. If a recording is published, the professor could seek damages of up to $200,000, according to the bill.

The bill mandates that students be exposed to a variety of political viewpoints. Democrats are concerned that this bill could provoke hate speech as well as incite dangerous situations on campus. If the bill becomes the law, universities would be required to conduct an annual assessment of viewpoints and freedom of expression on campuses.

The Florida Board of Governors, that oversees the state university system, would also then be required to survey whether students, faculty, and staff feel comfortable expressing their political views on campus. However, survey responses would be anonymous, and taking the survey would be optional. Results from the surveys would be published each year on Sept. 1.

Spinnaker will continue to update you as this story develops.