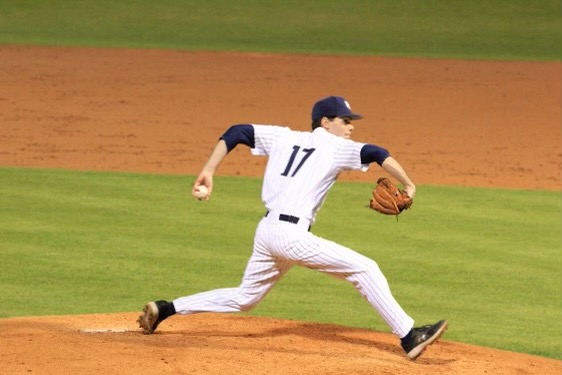 It’s been almost three weeks since the Ospreys took the field at Harmon Stadium, but that will change this weekend when they host in-town rival JU. UNF prevailed in the opening series in March, taking all three games; but can they pull off another sweep against the Dolphins?

The Ospreys have been playing some of their best baseball of the season as of late, boosting them to fifth in the ASUN standings. Meanwhile, their counterpart is yet to win an ASUN game this year, with the Dolphins sitting at 0-9 in conference play.

To say that 2021 has been a disappointment for JU would be a massive understatement. For a program that has seen so much success in recent years, a 7-23 record is anything but expected. This was compounded by a sweep at the hands of the rival Ospreys at their home park, losing the three games by a combined 15 runs.

UNF is fresh off of a road series win at Stetson, taking two of three games in DeLand. Better yet, this snapped a four-game losing streak. Conversely, JU is currently on a five-game skid, dropping their last match in a heartbreaking 8-7 loss to Florida.

Despite what JU’s record may indicate, completing this sweep will be no easy task for the Ospreys. Putting together three strong efforts in a row will be difficult, but the rivalry does add a good bit of motivation for the players and coaches alike. This added motivation does go both ways, though, so the Dolphins will be sure to give it everything they have.All three games this weekend will take place on campus at Harmon Stadium with free admission for the first 250 fans in attendance. The opener will take place on Friday at 6:05 p.m., with Saturday’s game starting at 2:05 p.m., and Sunday’s at 1:00 p.m. If you can’t make it to the park, fans can watch via stream on SwoopLife Live.