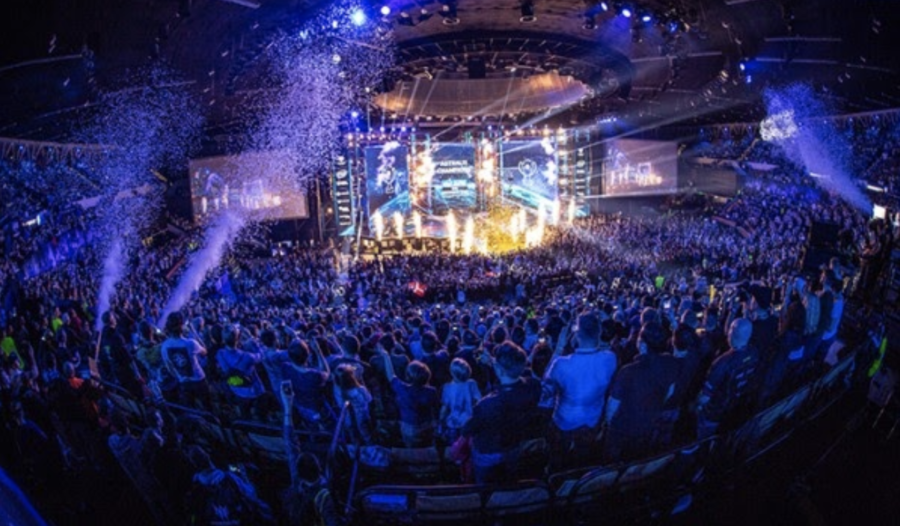 The month of June is massive for the video game industry. Two of the most significant gaming events of the year start next week: E3 2021 and Summer Game Fest. Software developers and major publishers are showcasing their projects exclusively during the events. E3 2021 and Summer Game Fest also host an extensive list of tech, hardware, and streaming companies joining together in unison for the occasion.

It’s an exciting time for everyone in the industry and gamers alike. Journalists, gaming enthusiasts, and fans worldwide rejoice in relentless news about all things video games. Here’s all the need-to-know information about both events and how to get in on the action this summer.

E3 is an annual expo returning virtually for the first time after a year-long hiatus. The Entertainment Software Association, which organizes the event, canceled E3 2020 due to the pandemic. E3 is considered the world’s premier expo for products related to the video game industry. The four-day run will be jam-packed with announcements, game previews, and live conferences.

E3 2021 is live streaming on the social networking sites listed above. The ESA will provide information on its website when the app is launching. The website will also grant free access to their virtual portal during the event. However, it does include a registration process that is now open for media, content creators, and influencers. The fan registration portal is accessible on June 3 to the public.

Aside from a direct live stream of the event, the ESA promises an engaging experience with interactive overlays and a unique profile creation. The online portal and app will also include virtual exhibitor booths, lounges to hang out with fellow attendees, leaderboards, and special forums to generate daily discussions.

Another reason to get excited comes with the recent announcement of their own E3 awards show, which will be live on the final day, Tuesday, June 15. The biggest names in games media are selecting “most anticipated” titles from major publishers and developers. The four media outlets judging include IGN, PC Gamer, GamesRadar+, and GameSpot. It might be their first virtual experience, but E3 is sure to make its mark when it returns.

Gaming media personality Geoff Keighley hoped to fill the missing gap left from all the canceled expos and events during the pandemic in 2020. The first annual Summer Game Fest treated everyone to quality content you would expect from a renowned gaming event, but with all the components done virtually.

Keighley’s inaugural Summer Game Fest was successful, featuring huge reveals for “Crash Bandicoot 4: It’s About Time” and the first hands-on impression of Sony’s PlayStation 5 DualSense controller. Expectations are high for the second edition of Summer Game Fest, now presented by Amazon’s “Prime Gaming” and a collaboration with more than 30 partners.

Access will be available on the official website and the social networking platforms provided. Make sure to attend the kick-off event on June 10 at 2 pm est. for a live world premiere showcase, Day of the Devs feature, and a performance by the famous rock band Weezer.

Check back to UNF Spinnaker for more information about E3 2021 and Summer Game Fest in the coming weeks ahead.