Hurricane season is in full swing; here’s what you need to know 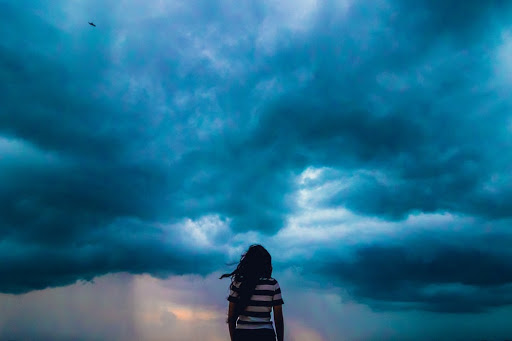 Last week Tropical Storm Claudette made its way over the southeastern United States, causing death and destruction in Alabama. The fourth tropical depression of the hurricane season has also recently formed off the southeast coast. The storm’s position was about 110 miles east-southeast of Charleston, South Carolina, and was expected to make landfall Monday evening.

There are tropical storm warnings issued for portions of the state’s coast in preparation if the storm intensifies.

It appears Jacksonville is in the clear this time around, but it’s a wake-up call for those who haven’t recognized that hurricane season is officially here.

Keep in mind, the NOAA is giving predictions, but it’s good to be aware of the statistics to plan appropriately.

The National Hurricane Center is tracking an additional disturbance in the Atlantic. An area of low pressure associated with a tropical wave produced a cluster of small thunderstorms and showers over the central equatorial Atlantic Ocean.

The system is moving at 20 mph west-northwestward and is projected to reach the lesser Antilles by Wednesday night.

In 2017, Hurricane Irma historically brought severe flooding to the Jacksonville area, but the last storm to hit the region with intense hurricane strength was Hurricane Dora on September 10, 1964. Thus proving there’s traditionally less of an impact on the northeast part of Florida during hurricane season than the southern and central regions of the state. However, each season brings the possibility of changing that notion.

Whether you’re an experienced Florida resident or an inexperienced out-of-state freshman getting ready for the fall semester, it’s essential to be prepared and pay attention to the weather during hurricane season.

For hurricane preparedness and more information from the National Hurricane Center, visit their official website.