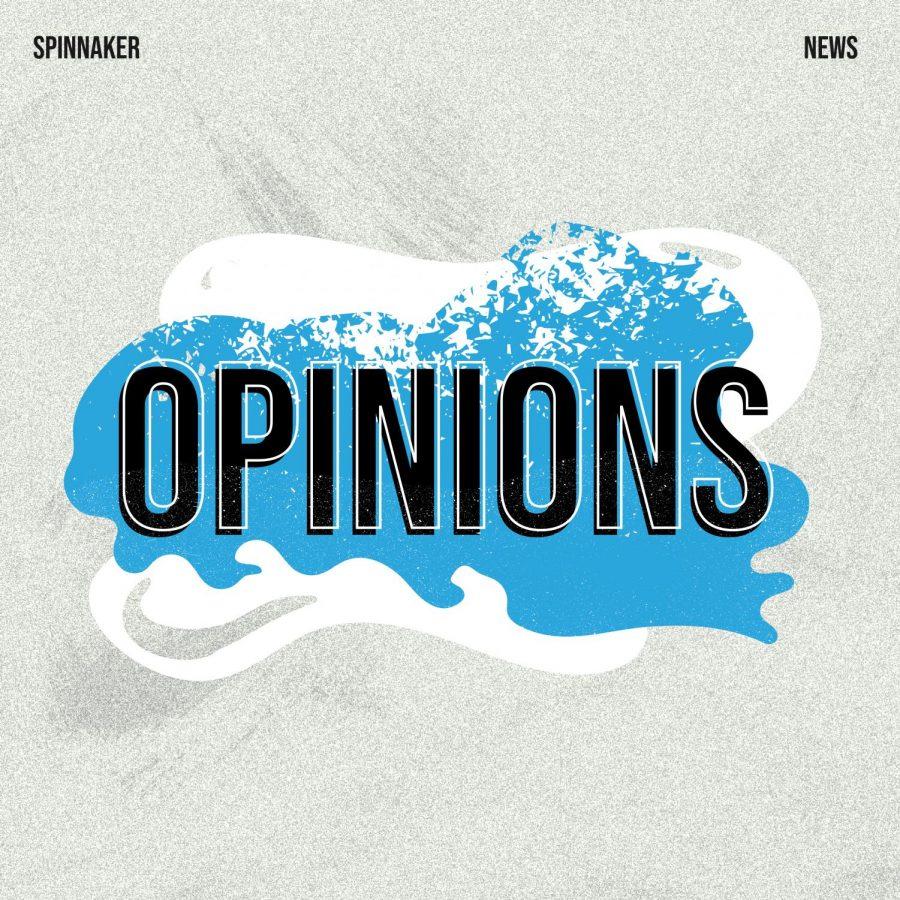 Although it may be obvious, a food retailer’s success rate is based on how profitable their product is; an increase in profit margin or rate of inventory turnover increases the rate of return. In the food industry, the principle of mass merchandising encourages a high volume of sales with low net profit margins.1 Four main types of companies run this market: producers, processors, distributors, and retailers. Lobbyists are the primary motivators of corporate political activity (CPA) behind the scenes; they usually act through means of persuasion such as monetary contributions.2 The overall goal of a lobbyist is to influence politicians to pass legislature in support of their company.

In 2018, the company Nestlé provided products such as infant formula for the USDA’s Special Supplemental Nutrition Program for Women, Infants, & Children (WIC) recipients in almost every state. The main ingredient of infant formula, bovine (cow) milk, is inexpensive due to government subsidies. WIC provides vouchers to its participants to purchase foods such as fortified infant formula and is responsible for over half of the infant formula sold in the US.2  Nestlé offers a discounted price for the breastmilk substitute, so much so that WIC only pays 8% of the wholesale price tag.2 Despite the discount, Nestlé’s market share increased by 74%.

The USDA developed the MyPlate initiative in 2010, using the results of the White House Childhood Obesity Taskforce, as a simpler form of the food pyramid.3 This graphic shows that fruits and vegetables should make up at least half of a person’s food intake. Regardless of this recommendation, only 3% of the United States’ cropland is occupied by fruits and vegetables, and limited funding is allocated towards supporting specialty crop programs.1 Fruit and vegetable farmers are ineligible for direct support via government subsidies if they plant commodity crops, such as corn, on land that receives those subsidies. Crop insurance is a form of “safety net program” offered by the government for specialty crops to limit the financial toll of agriculture and offers the lobbying companies a greater opportunity for marketing to farmers. Congress has greatly expanded farmer subsidies to encourage the purchase of this insurance; the USDA pays around “62% of farmers’ premium subsidies and $1.3 billion to insurance companies and agents that sell the policies”.1.

The Union of Concerned Scientists (UCS) advocates for the expanded production of healthy foods. They vouch for the elimination of certain subsidized agricultural operations, as they discourage farmers from planting MyPlate-friendly fruits and vegetables versus commodity crops. Since corn, milk, meat, and eggs receive the most government subsidies (and therefore lobbyist attention), this can skew the USDA’s MyPlate initiative. Consumers and activists can join the efforts of groups like the UCS to pressure legislators into the implementation of policy change. Changes will have to start at the local level.