Most anticipated Halloween costumes of 2021 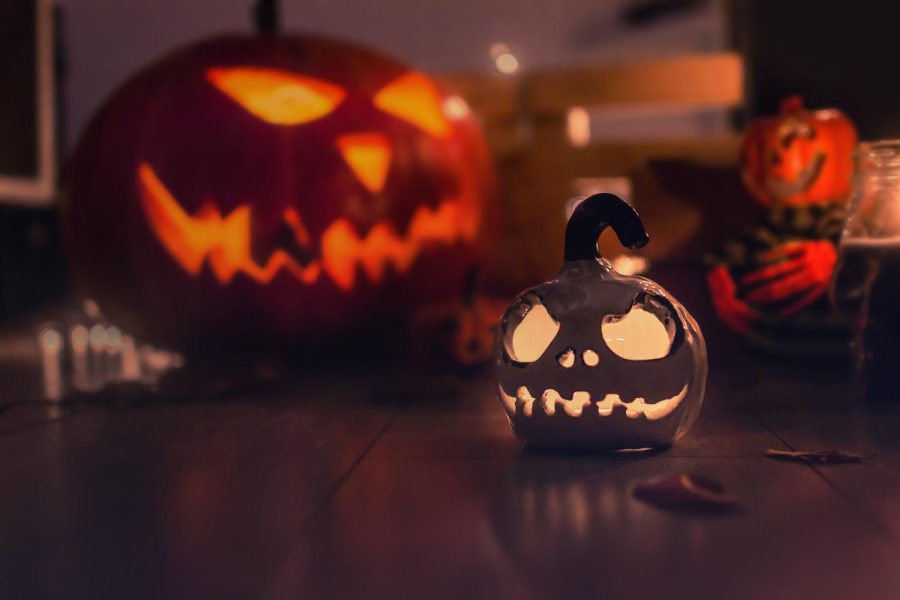 Halloween is right around the corner. Each year certain costume concepts take the stage whether it be in regard to trendy pop culture or new media trends.

It’s always interesting to see what is brought to the table on Oct. 31st each year. What is expected to be seen this year?
Olivia Rodrigo from ‘good 4 u’ music video

Olivia Rodrigo blew up in popularity this year with her killer voice and talented songwriting ability. One of her most popular songs this year was “good 4 u” with the music video currently sitting at 279,403,735 views on YouTube. In the popular video, Rodrigo sports a cheerleader outfit with flower hair clips, white sneakers, and black leather hand gloves. Some fans are sure to mimic this look this Halloween.
Bridgerton

The romantic hit television series garnered a loyal fanbase on Netflix this year. The show takes place during the Regency era in England. The costumes and fashion were deeply admired by viewers and it would be shocking not to see someone wearing a look this year from one of the beloved characters.
Wandavision

Wanda might be seen out on the streets trick-or-treating this year considering the popularity of this Disney miniseries, which even featured a Halloween-centered episode. Wanda Maximoff’s signature red costume is a great choice for passionate Wandavison fans.
Y2K (year 2000) era Paris Hilton and Britney Spears

Britney Spears and Paris Hilton are known as icons who defined early 2000s pop culture. With the #freeBritney movement garnering so much attention in 2020, as well as this year, including Hilton’s new documentary that recently premiered, the two are sure to be hot selections for dressing up as this year. Both have a number of iconic looks that fans are sure to replicate.
Cruella

The new Cruella movie came to theaters and Disney+ this year. Cruella’s outfit could be a popular costume this year considering the media traction that the movie gained having been released right as theatres started to re-open again.
The 2021 Met Gala

The Met Gala was nothing short of talked about as celebrities stepped out in killer, but sometimes confusing looks. Some of the most visually memorable looks this year included Kim Kardashian’s Balenciaga look, as well as ASAP Rocky and Rihanna’s look. Couples may want to hop on ASAP Rocky and Rihanna’s look, who sported a Balenciaga ruffle dress with a beanie and a colorful patchwork blanket. Kardashian was covered head to toe in her ensemble.
Squid Game cast members

There is no denying that Squid Game blew up in popularity as it trended on Netflix at number 1 in multiple countries. The show is about hundreds of contestants in debt that accept an invitation to compete in children’s games to earn back the money they need, but at a price. There are sure to be some costumes this year based on the show as people recreate the player’s tracksuits and the red game supervisor jumpsuits.
Machine Gun Kelly (MGK) and Megan Fox

When it comes to more couple costumes, there’s a good chance MGK and Fox may be mimicked this year. The couple’s sappy relationship has gained much media attention in the pop culture world as fans and spectators take interest in their intense Instagram posts and interactions together. They’ve been coined a power couple, which officially means there’s a good chance we could see Halloween costumes reflecting so.

Dress up as the character your heart desires this year, and make sure to have a safe and Happy Halloween!