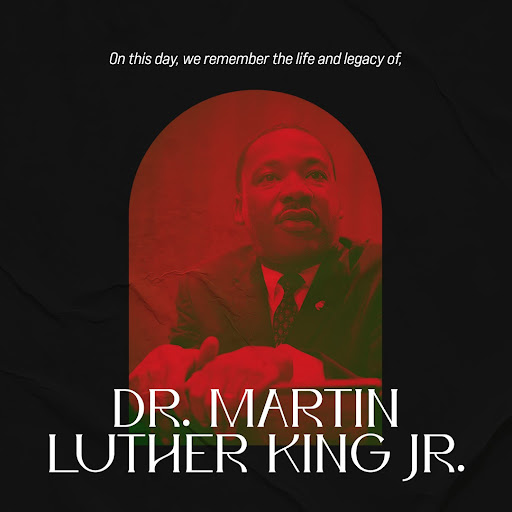 This upcoming Monday, Jan. 17, will mark another annual Martin Luther King (MLK) Day. UNF will be closed in honor of the day, but Jacksonville will be throwing its spirited MLK parade.

The parade will begin at 10 a.m. near 800 Water St. and will move through Laura St. and Adams St. The event is a fun way to spend time with family and friends while watching local marching bands, dancers, and thrilling floats pass by.

The Cummer Museum is also offering free admission in honor of the day, according to WJCT News.

“A Southern Baptist reverend, he went on to become the face of the Civil Rights Movement which employed nonviolent tactics inspired by Nelson Mandela,” SDS stated. “His activism also extended to the working class by way of the Poor People’s Campaign. Decades later, Dr. King’s activism is as impactful now as it was during his life. Let’s celebrate his legacy by using this day for acts of service and organization.”

UNF’s Black Student Union (BSU) also had a few words for the UNF community about MLK day and the parade.

“Here at BSU, we admire the work and commitment of Reverend Dr. Martin Luther King Jr., to ending racial segregation during the Civil Rights Era and the impact it had on generations thereafter,” they stated.

“The MLK Parade is a special celebration that honors the life and work of Dr. King and also a reminder that there is more work to do in creating an America that is open and equal throughout all institutions and environments. BSU hopes to continue that legacy in our organization with our members and allies here on campus,” the BSU concludes.