Letter to the Editor: The Navigators, their history and impact on UNF’s students 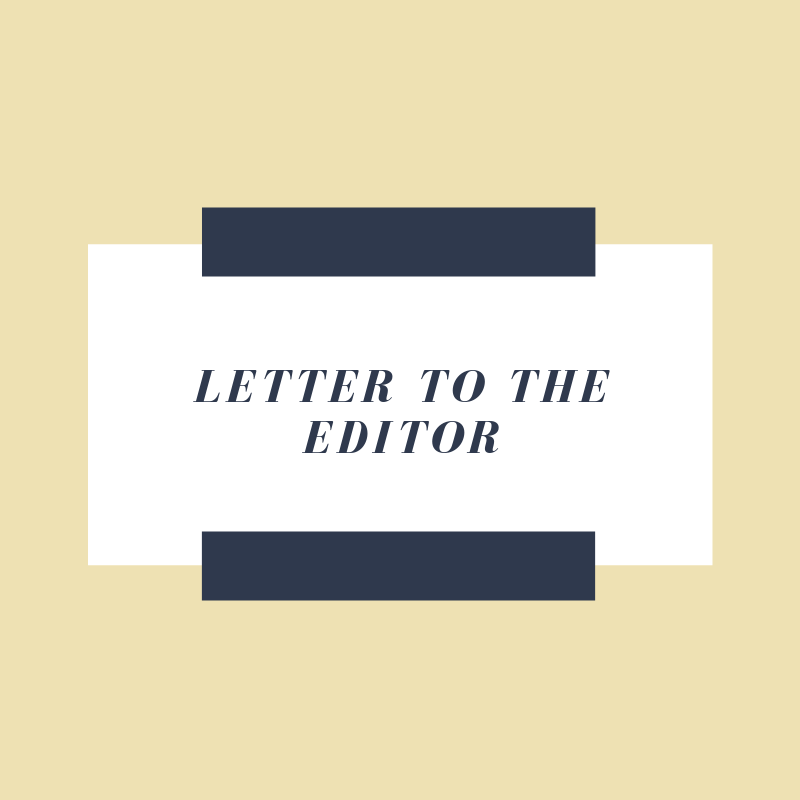 Text box that reads "Letter to the Editor." Graphic by Lianna Norman.

Jaina Lockhart-Rome, Member of The Navigators

The Navigators is a Christian ministry that works together to uphold the mission of creating spiritual generations of believers. They work to share the gospel of Jesus and help people grow in their relationship with Him through discipleship.
To Know Christ and Make Him known and help others do the same. ” — The Navigators.
The Navigators was founded by a man named Dawson Trotman in the 1930s. After learning the advantages of discipleship in his own life, he wanted to teach them to others. He began to teach these principles to his local Sunday school classes and high school students.

Eventually, their work extended to the U.S. Navy where Trotman taught a man named Les Spencer the beginnings of Christian growth. The two men spent hours studying the Bible, praying and memorizing Scripture. Many men on their ship actively shared their faith and started to grow in Christ. The high school students that were taught by Trotman shared those principles and their faith with others in Southern California.

Today, the Navigators’ vision of spreading the love of Christ and seeing followers of Jesus has thrived across the world. Since their first overseas missionary left to serve in China in 1949, the Navigators have reached many countries.

Keith Messer who works as staff in training at the UNF Navigators defines the Navigators as “a religious group, but they are only a small part of what he would say is a much larger movement The Navigators isn’t just a UNF thing, it’s on 150 different college campuses alone in the United States, and it’s also not just college students.”

Emma Thompson, who is a first year on the Navigators staff, defines the Navigators as a group of people who share the same vision of having a good community. She also says the Navigators are able to, “make the name of Christ known and to understand Him more deeply and to learn together how to share that with others.”

The Navigators host events such as Ignite, which is an annual Spring conference for all the Florida Navigators. Student leaders are encouraged to host most of their events on campus to build a community. Events such as Bible study every week and sports on the green every Friday make up just a portion of what the Navigators do as a whole.

Sophomore Jordan Powery talks about his responsibilities as a Student Leader, “My normal duties are leading Bible study, meeting up with freshmen and discipling. As of this semester, I am participating in an all guys program that focuses on Biblical manhood called Noblemen. Within that, I am not a quote-on-quote leader, amongst all the guys I am grouped with I am given leader opportunities and looked at as a leader.”

The Navigators at UNF have had a large impact on students. Some students such as Sophomore Jordan Powery just wanted a better relationship with God, and that eventually led him to the Navigators. Aaron Cox, another sophomore at UNF, talked about his experience with the Navigators.

“The Navigators have impacted my life in more ways than I thought but the biggest I can think of is discipline. I spent time with the leader of Navs right before coming to University of North Florida and he has constantly talked to me about discipline in my faith and that translated into school life and creating positive habits in my life,” Cox said.

Another student here at UNF named Connor Ma talks about the impact of the Navigators on his life, saying  “Navs has impacted me in several ways. Number one it’s grown me spiritually, I’ve learned to take my faith more importantly and make it my own. It’s also impacted my community. I’ve been blessed to be surrounded by people I can trust fully and be lifelong friends. It’s also helped me grow into a leader. When I was younger, I was always quiet and passive, but the Navigators have helped me grow to be more decisive and take more initative.”

Freshman Hailey Saint joined the Navigators in the Fall semester of 2021. She wanted to get into a Bible study and get to know some people, and especially connect with a campus ministry. She says the Navigators is a really good community and is very welcoming. Her one piece of advice for incoming freshmen that want to join the Navigators is, “Don’t be scared. Get to know people. Engage with other people.”  Emma Thompson also gives one piece of advice to anyone interested. She says, “Just come, it is always helpful to have one buddy that can introduce you to more people, but if you just come to a large group on Nav night and just introduce yourself to one person, it is so much easier to get involved that way and have somebody show you the ropes.”

If you want to join the Navigators on campus, you can follow their Instagram and turn their post notifications on to receive updates on their ministry. They also have weekly Nav nights on Thursdays at 7:30 pm.