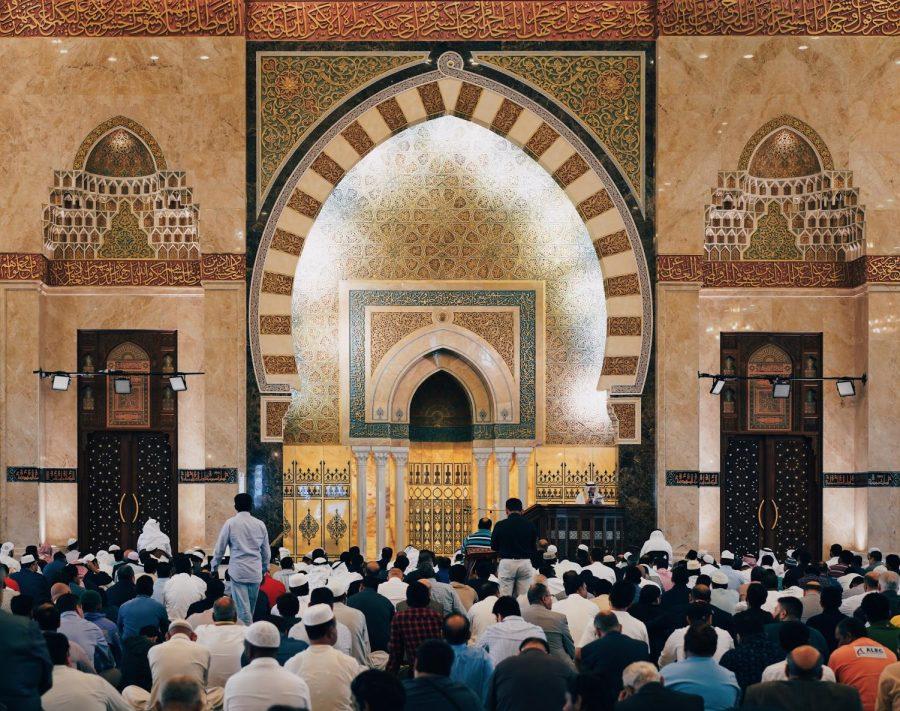 This week marks the beginning of the holy month of Ramadan for Islamic people worldwide, so starting from April 2 until May 2, Muslims are expected to fast during the daylight hours. In other words, no eating or drinking from sunrise to sunset.

According to University of North Florida (UNF) Professor Ronald Lukens-Bull, there are many ways to explain how and why fasting is practiced in the Muslim faith. The common reason is that it’s what the Prophet Muhammad did.

Some circles expand restrictions from food and water to no sex or anger as well, Lukens-Bell said. The idea behind the practice is to remind oneself of things far more important than bodily needs and bring awareness to the poor.

“It’s about spiritual discipline,” he said.

Ramadan begins and ends when the new moon phase occurs, where the moon is barely visible at all. Because of the difference between the Gregorian and Islamic calendars, Ramadan moves ahead 11 days every year, Lukens-Bell explained.

As for how it might affect UNF students, especially those who are Muslim, he warned that “people need to be careful.”

Fasting can cause lots of physical drain on those who practice it. While many predominantly-Muslim countries are able to anticipate large slowdowns in productivity from this, it’s different in the United States.

“In an American context, people can’t slow down their work,” he clarified.

Dehydration is a serious concern, especially in hot areas, so the professor strongly discourages heavy physical exercise. Taking the proper steps when fasting ends at sundown is very important, Lukens-Bell said. He recommends consuming water and candy, which can hold the body over for around an hour to last until dinner time.

However, there are many conditions and situations where you cannot and should not fast at all, even if you are Islamic, he said.

“It’s important to keep in mind that with Ramadan and Islam, there’s a lot of dispensation,” Lukens-Bell explained.

Fasting should not be done at all if it’s too burdensome for the individual. People who work in jobs with a high level of physical activity shouldn’t fast. He also suggests that sick or sickly persons, in addition to pregnant or menstruating women, should not fast in the slightest.

“The number one priority a Muslim should have during Ramadan is to increase their knowledge of Islam. Read the Qur’an, study hadith, listen to seerah. Anything you can. Islam is a religion based on knowledge and learning, not blind faith. The more you study it, the stronger and better Muslim you’ll be,” wrote the UNF Muslim Students’ Association (MSA) in a statement.