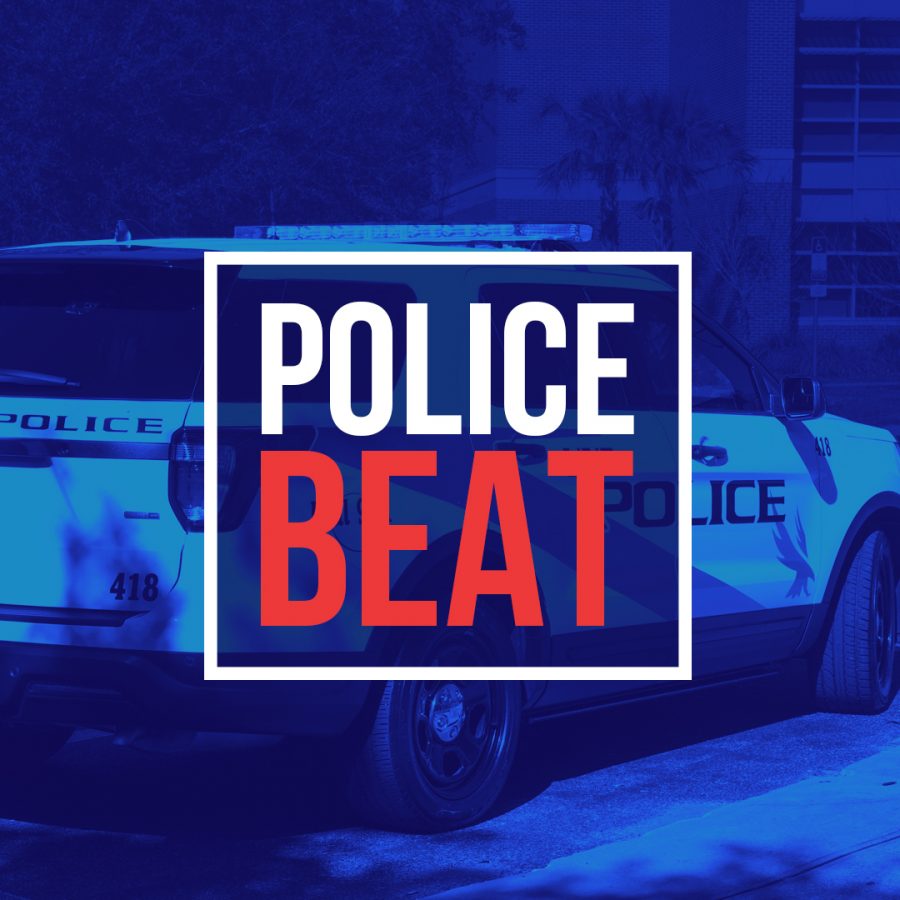 A 28-year-old bicyclist was arrested on April 8 after a University Police Department officer saw two bikers riding away from The Flats after dark and without lights, according to a police report.

The officer pulled up to one of the bikers on First Coast Technical Parkway, asking if he was a student. The biker, later identified as Tavis Wilson, allegedly said “yes” and continued to ride away from the officer, turning onto Kernan Blvd. According to the report, the officer told Wilson to show his student ID, but Wilson allegedly asked “why” and sped up instead.

The officer got out of his car to run after Wilson, but Wilson began to gain ground, so the officer had to chase after him in his car, wrote police. When the officer drove past Wilson, he jumped out of the car to grab him, and Wilson stopped.

Wilson did not have ID on him and allegedly gave the officer a fake name and date of birth, according to the report.

Police ran a check of Wilson through their system, revealing his true identity, and that he had allegedly trespassed at UNF before on March 16. Wilson said he was dumpster diving at The Flats and was unaware the apartment complex he was charged with trespassing on belonged to UNF, read the report.

Police searched Wilson’s backpack and found a flashlight, bolt cutters and wrenches, according to information provided by the report.

Wilson was charged with resisting arrest without violence and trespassing by UPD, according to records. The other bicyclist with Wilson stopped for police.