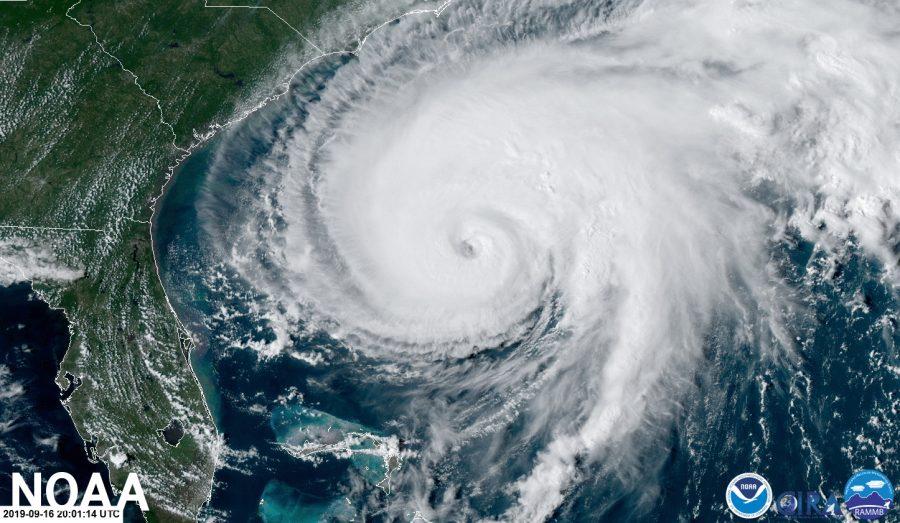 The East Coast can expect an active hurricane season because of ongoing La Niña and “above-average” Atlantic temperatures, according to the National Oceanic and Atmospheric Administration (NOAA) during a Tuesday press conference.

La Niña and El Niño are climate patterns in the Pacific Ocean that affect worldwide weather. La Niña subdues hurricane activity in the Pacific while increasing it in the Atlantic.

“The hurricane impacts of El Niño and its counterpart La Niña are like a see-saw between the Pacific and Atlantic oceans, strengthening hurricane activity in one region while weakening it in the other,” according to NOAA.

The NOAA also predicts a range of 14 to 21 named storms. Approximately six to 10 of those could become hurricanes, including three to six major hurricanes — Category 3, 4, or 5 with winds of 111 mph or higher.

Did yours make the list? Here are the storm names for the 2022 Atlantic Hurricane Season, according to the @WMO: https://t.co/a9MLVIUI3I pic.twitter.com/F3rYv8vntl

This is the seventh consecutive above-average hurricane season. According to the National Hurricane Center, 2021 had about 13 tropical storms and seven Atlantic hurricanes. Among those was Hurricane Ida, a Category 4 hurricane that devastated Southern Louisiana.

“Hurricane Ida spanned nine states, demonstrating that anyone can be in the direct path of a hurricane and in danger from the remnants of a storm system,” said FEMA Administrator Deanne Criswell in a media briefing Tuesday. “It’s important for everyone to understand their risk and take proactive steps to get ready now by visiting Ready.gov and Listo.gov for preparedness tips, and by downloading the FEMA App to make sure you are receiving emergency alerts in real-time.”

The NOAA’s Climate Prediction Center will issue an update to the outlook in early August, right before the “historical peak of the season.”