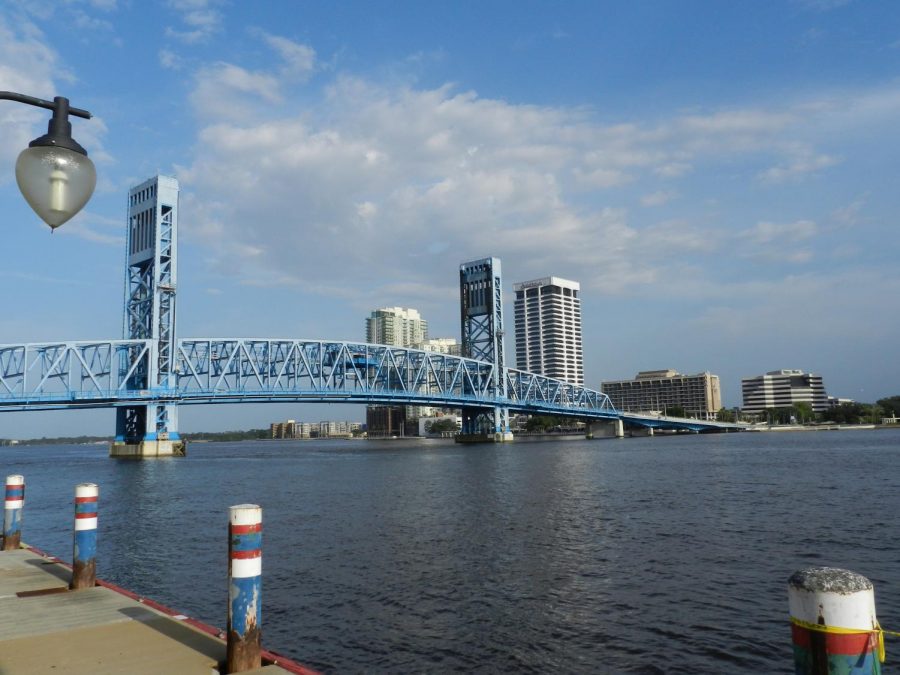 Officially established in 1822, this year marks a milestone for Jacksonville (JAX), signifying 200 years of change with a lot of history to explore.

Jacksonville, once named Cowford in its early days, appealed to settlers because of the St. Johns River. The city was renamed after Andrew Jackson, the territory’s then-governor, although he never really lived in the area. JAX exported cotton, lumber, oranges, and vegetables and was the center of commercial activity in Florida by the time it gained statehood in 1845, according to Visit Jacksonville. After the Civil War, people began visiting Florida and JAX more often during the cold months in the North.

The weather wasn’t the only factor that made JAX special. In 1940, Jacksonville’s Naval Air Station was developed, and it is now the largest navy base in the southeast and third-largest in the U.S., according to Naval Technology. It is spread over 3,400 acres and accounts for over 53,000 people.

The Jacksonville Jaguars NFL franchise was established in 1993 and was home to 39th Super Bowl in 2005.

These are just a few of a multitude of aspects of JAX’s background. To experience Jacksonville’s history in the flesh, you should visit one or more of the many museums the city has to offer:

The Ritz Theatre and Museum

JAX has a very colorful African-American history. In August of 1889, famous social reformer and abolitionist Frederick Douglas came to Springfield, a local neighborhood. Over 20,000 people gathered to hear his inspiring speech, including civil rights activist James Weldon Johnson, according to The Jaxon Magazine. His speech likely lectured on civil liberties and many other topics.

James Weldon Johnson was actually born in a neighborhood downtown called LaVilla, which was often referred to as “the Harlem of the South” because it was a hub for Black culture during segregation. In 1929, the Ritz Theater opened there, becoming a highlight in Jacksonville nightlife as it attracted many amazing musicians, according to The Coastal. LaVilla is where Johnson created the famous “Lift Ev’ry Voice and Sing” song, which is now a significant tune in Black culture.

The city held a large Bicentennial celebration downtown in which citizens wandered historical exhibits, jammed out to local musicians, and enjoyed an illuminating fireworks display this past weekend.

The city of Jacksonville is the largest city by area in the contiguous U.S. and has the history to match. June 15, 2022 marks 200 years of that history. Happy Birthday, Jacksonville!