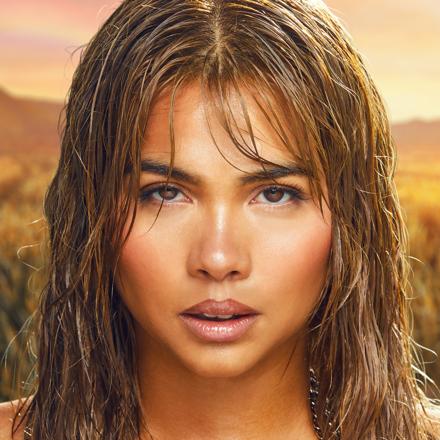 While dancing and learning how to play the drums, Kiyoko acted in commercials as a child. Kiyoko then earned the role of ‘Stella’ in Disney’s Lemonade Mouth, released in 2011. She was also featured in productions including CSI: Siren and Warner Bros. Scooby-Doo.

After spending time singing in the Stunners, Kiyoko began releasing her own music in 2013. Kiyoko’s debut EP, A Belle to Remember was followed by her EP The Side of Paradise, released in 2015.

From The Side of Paradise, the song Girls Like Girls went viral and its music video currently has over 140 million views on YouTube.

In an interview with Paper, Kiyoko explained that Girls Like Girls was the first song she wrote about having feelings for a woman. Kiyoko told the story of how she began writing the song after speaking with Lily-May Young, a co-writer.

“All she [Young] knew was that something was upsetting me and she was like, ‘What is something you’ve never sung about before?’… I came out to her, and said, ‘I just want to sing about being cocky and stealing someone’s girl because that’s my dream.’ She told me to write about it,” Kiyoko said in the interview.

Expressing her queerness in the music video was something Kiyoko was nervous about because of the judgment she expected to receive. Kiyoko was surprised at the positive reaction the media had when the video went viral, according to Paper.

Peaking at number 12 on the Billboard 200, Kiyoko released her debut album Expectations in 2018. She has since released EPs and singles including Mr. Brightside in 2020 as well as Found My Friends and Chance in 2021.

For the Girls is a single Kiyoko released earlier this year in anticipation of her new album, Panorama.

Laughter ambiance and a bass guitar begin For the Girls, layered with a static effect overtop. Before Kiyoko comes in on the vocal melody, the bass gains clarity.

When the verse melody is repeated, a hi-hat joins the existing snare drum in the percussion section. Vocal harmonies start to build off one another, arpeggiating the chords.

An electro-pop beat emerges in the chorus. The percussion lingers and a prominent bass guitar replaces the electric. Background (BG) vocals double Kiyoko’s melody but soon deviate to a lower part.

Fluctuating the melody of the verse, Kiyoko’s vocals mimic a descending siren between phrases in the second verse.

Synth and BG vocals richen the next pre-chorus when the percussion thins to only claps on the strong beats.

Various BG vocal embellishments amplify the chorus with the heavy bass and synth.

The same beat from the chorus prevails in the bridge as it repeats itself, preceding an instrumental interruption.

All instruments and harmonious BG vocals strengthen the final chorus before Kiyoko ends the song acapella.

Kayley Kiyoko’s music can be found on Spotify, YouTube, and Apple Music.