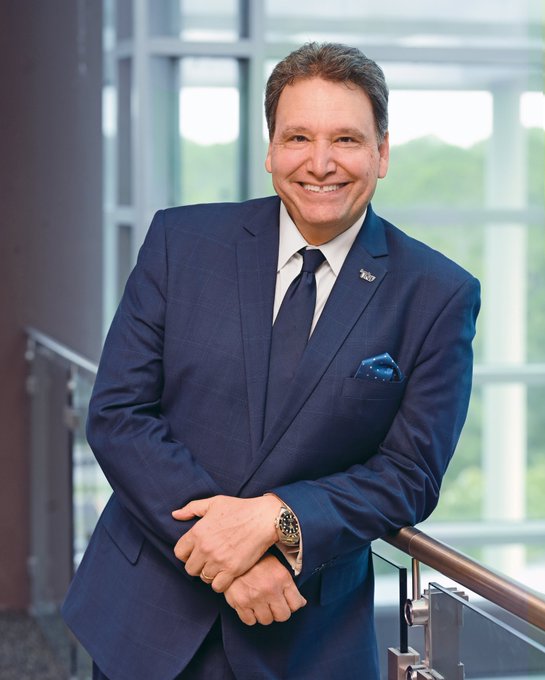 Dr. Moez Limayem was approved by the Florida Board of Governors (BOG) Thursday and has officially become the University of North Florida’s seventh president.

Ending a long national search for the university’s seventh president, Dr. Limayem will begin his term on Aug. 1.

In May, the Board of Trustees approved Dr. Limayem as the president-elect, and today, the search is officially over. The UNF community praises Pamela Chally during her almost year-long tenure as Interim President since Szymanski’s transition.

President Limayem has worked as a Dean in the University of South Florida’s (USF) College of Business, providing administrative services, according to UNF. He also helped raise more than $126 million in gifts for the college, enhancing student success. Graduation, freshman retention rates, and job placement rates rose during his time there.

President Limayem has served on multiple boards, such as the Board of Directors of the Greater Tampa Bay Chamber of Commerce and the Board of the Association to Advance Collegiate Schools of Business International. He was also among the Tampa Bay Business Journal’s Power 100: Tampa Bay’s Most Influential Business Leaders of 2022, according to UNF.

“I am honored to join the University of North Florida and eager to listen, learn and work with all members of the community to grow opportunities to help students succeed,” he said in a press release to UNF. “UNF is a top provider of talent in Florida, and I am committed to building on the University’s many strengths to effectively serve the region and state.”

This is a breaking news story. Stay with Spinnaker as we continue to cover Dr. Limayem’s transition to UNF.