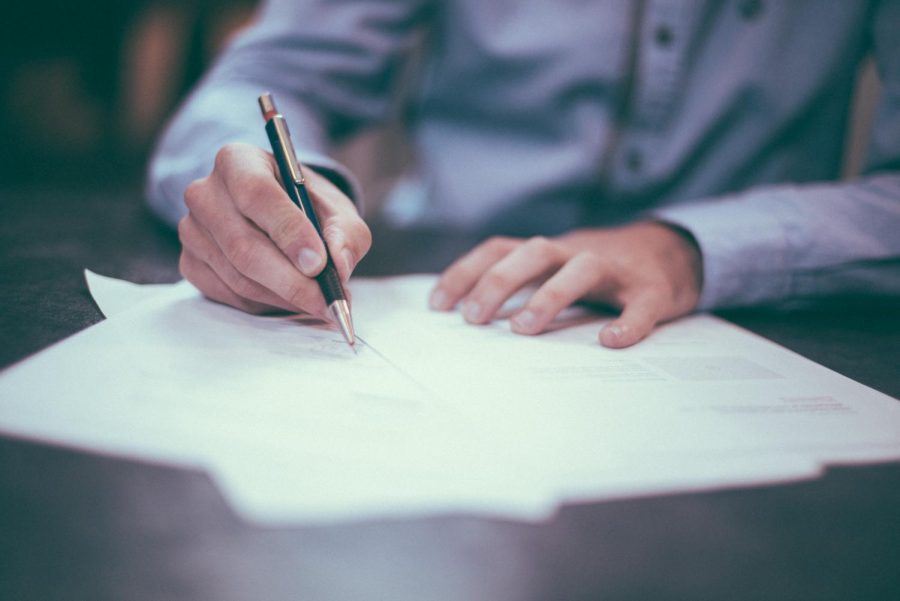 Dr. Moez Limayem signed his contract with the University of North Florida (UNF) Board of Trustees (BOT) on June 30, which will go into effect on August 1, making him the seventh president of UNF. Spinnaker has provided a breakdown of the terms of Limayam’s contract compared to UNF’s previous president, Szymanski.

Limayem has signed on to serve a five-year term as UNF president, which may be extended if approved by the BOT and agreed to by Limayem. As it stands, Limayem’s term as president is set to end on July 31, 2027.

When Szymanski signed his contract in 2018, he agreed to serve three years as UNF’s president, with the possibility of extending his term.

As president, Limayem will be in charge of “educational leadership, faculty relations, budgeting, strategic planning and visioning, fundraising, development, community relations, public relations, student services, primary control and responsibility for the intercollegiate athletics program, recruitment of personnel, appointment, promotion, termination, and dismissal of all faculty and staff members.” He may be given other duties by the BOT.

Former President Szymanski was also responsible for these duties.

Limayem will begin his term with a base salary of $500,000 per year. The BOT may increase his salary in the future, and they may not decrease it.

Upon his first year, Szymanski’s base salary was $405,000 and was set to be increased in the second, third and fourth years of his term, although he did remain president long enough to receive all the proposed raises in his contract.

While employed as UNF’s president, Limayem will receive annual deferred compensation of 20% of his salary. He will not receive this compensation if he voluntarily resigns before his term has concluded or if he is “terminated for a cause.”

Limayem is also eligible for annual performance-based bonuses of up to $100,000 at the discretion of the BOT based on how they rate his performance and the available funds.

Limayem will be granted a monthly automobile allowance of $2,000, a one-time payment of $60,000 for relocation expenses and an annual $60,000 housing allowance. He will receive healthcare, disability and life insurance programs, retirement plans, tax-deferred savings plans, flexible spending accounts and vacation and sick leave. The University will also pay for business travel expenses and mutually agreed upon private club and association memberships. UNF agreed to pay $1,500 for a one-time initiation fee for Limayem to join a River Club.

Szymanski received similar benefits, although he was granted a $36,000 relocation payment and an annual $45,000 housing allowance.

Each year, on or before July 1, Limayem is required to submit a self-appraisal of his performance to the BOT. This appraisal will show whether Limayem met his goals for the year and will be reviewed by the BOT.

Pres Szymanski had similar evaluation requirements where he had to agree upon a set of goals with the BOT and review if the goals were met.

Limayem is allowed to serve on up to two boards of directors of for-profit corporations, with prior approval from the BOT chair.

Szymanski was granted the same permission.

Both Limayem and Szymanski’s contracts granted them tenure as professors of the Coggin College of Business.

In the event Limayem resigns in a “manner that is acceptable to the board,” he may serve as a faculty or research member and spend two semesters on professional development leave, receiving 81% of his annual salary.